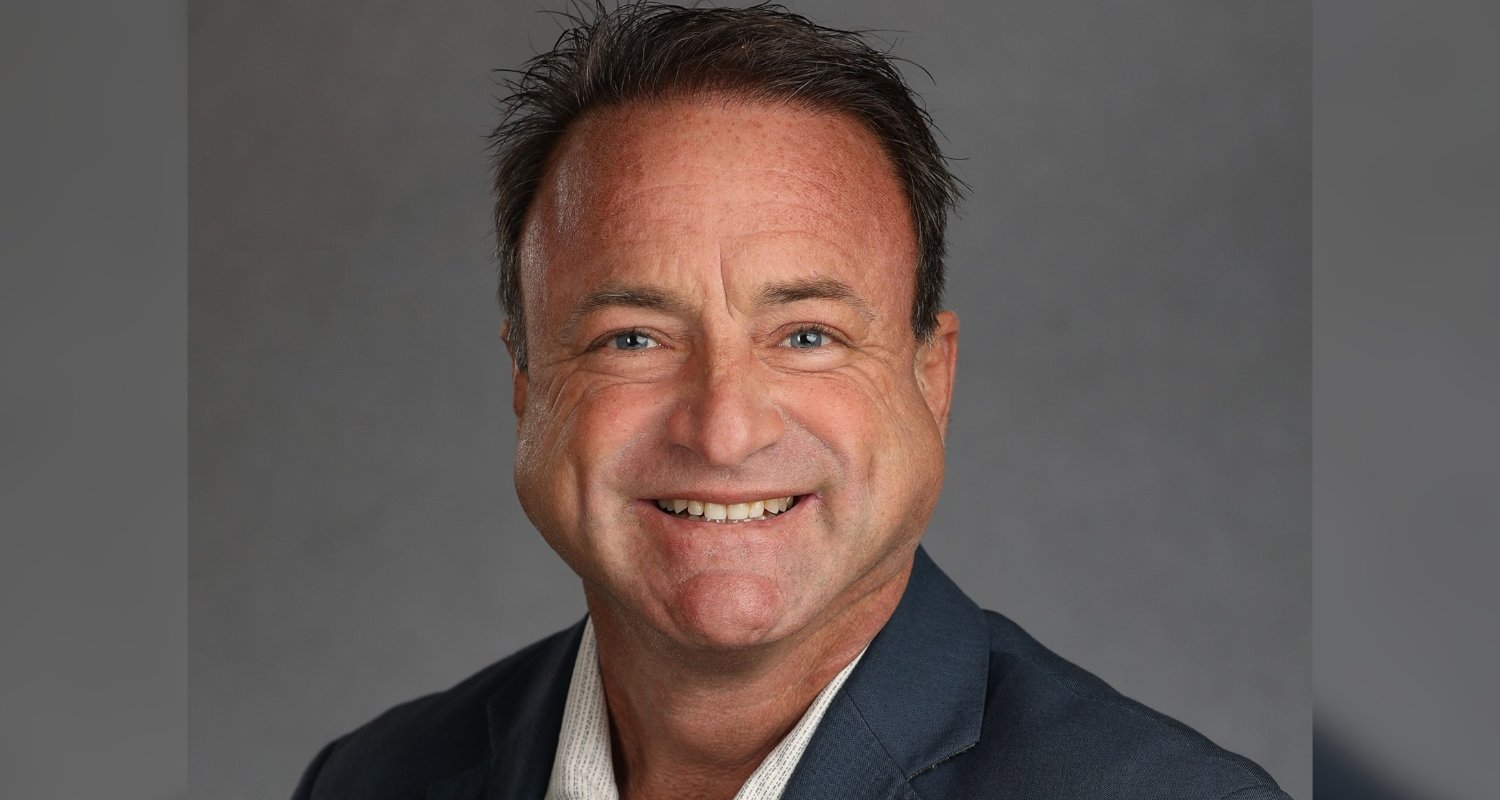 Palm Coast, FL - In a 3-2 vote, the Flagler County Board of Commissioners makes Joe Mullins, the now former vice chairman, head of the county’s governing body, despite outcry from some locals about his actions online and in-person.

The reorganization of the board is normal and occurs every year with positions of chair and vice-chair rotating out each year. Typically, the vice chair holds their position for one year before taking over the role of chairman.

It was during a meeting in 2020 that Mullins had insulted Hansen on the dais, calling him a “fat sonofabitch.” Additionally, Mullins allegedly called then-Commissioner Charlie Ericksen a “useless old man.”

This reorganization comes a year after Mullins was called out for denigrating constituents online. According to a report from the Palm Coast Observer, Mullins had, in the past, mocked some constituents about their weight, suggesting that his critics were on drugs or were unfit parents. He had also offered to send Trump supporters to the homes of Democrats for a "Trump welcome," and suggested putting liberals on a train and driving them out of the county.

Mullins has also been outspoken about FlaglerLive editor Pierre Tristam—who is, in turn, outspoken about Mullins—having called him a “a liberal failure living off the local school system” and a “middle eastern threat.” In one Facebook post, Mullins alleged that Tristam “hates God, America and Freedom.”