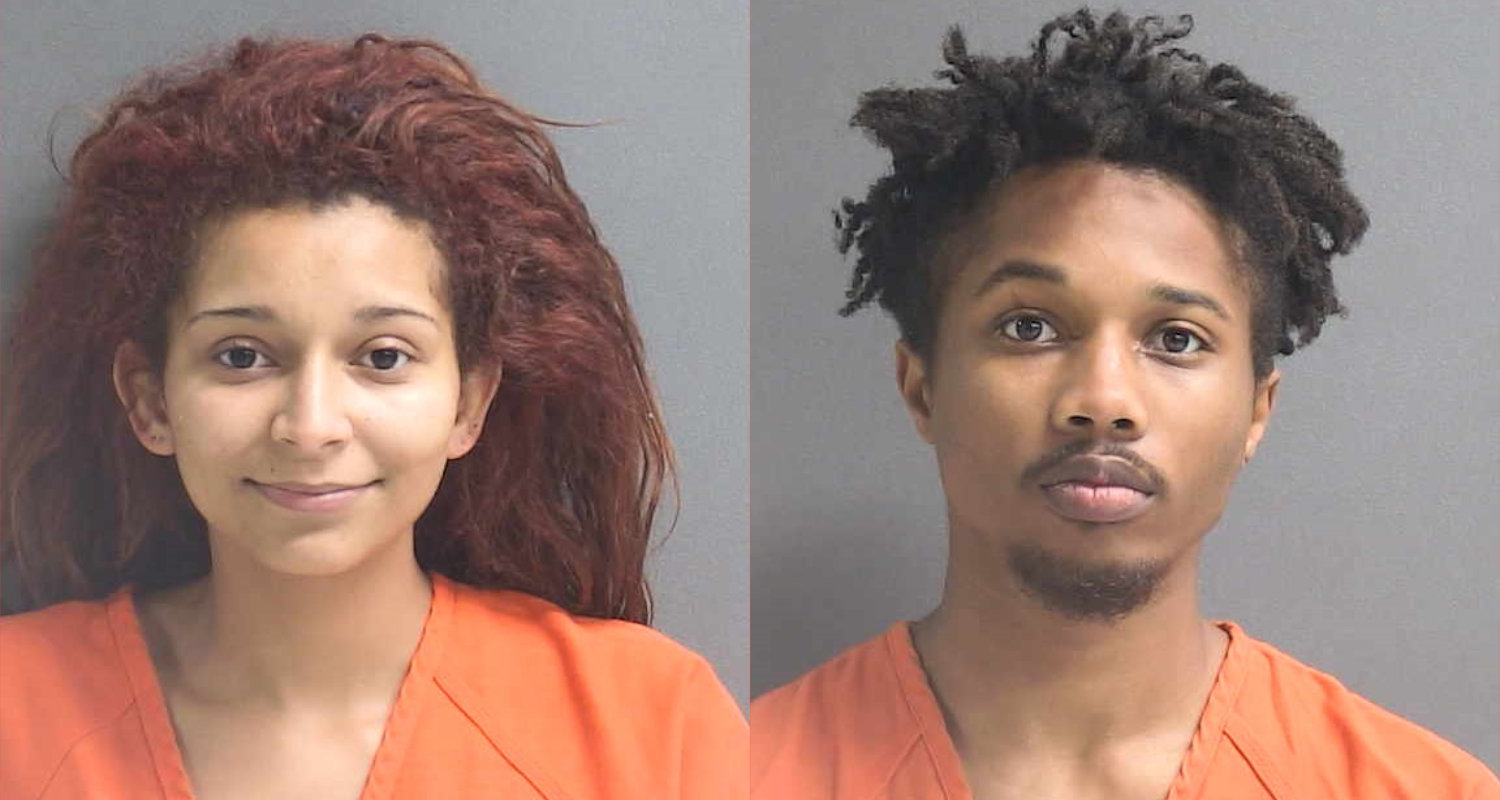 Ponce Inlet, FL - When Micayla Yusco, now known a Micayla Guinn, was interviewed post-Miranda by detectives, she told them "that she recently felt that the victim (Margaret Hindsley)  was evil and needed to die for religious reasons." She also admitted using "Molly" with Tyden Guinn while "pre-planning the homicide with him and directing him to kill the victim." Micayla said they jumped a fence to get to Ms. Hindsley's residence on Links Village Dr., took the elevator to the victim's floor, enter the residence that they knew was unlocked and shot the victim two times in the head. The suspect also said that while she'd directed Tyden to shoot Ms. Hindsley in the head, she had considered "smashing her head."

Video surveillance at the Links Village shows the couple jump the fence at 4:23 a.m., get off the elevator at 4:30, then jump the fence again just 22 seconds later.  It was less than eight minutes from entry to exit.

To add more to the charged of pre-meditated murder, Micayla told detectives that she was at Ms. Hindsley's condo on the afternoon of Jan. 4 and took some items, including a life insurance policy and $100. She used the cash to buy the "Molly."

It's already known that the couple drove to a relative's home in Oak Hill. It turns out that the relative is Guinn's father, Todd Guinn. He identified the weapon used in the murder, which Tyden gave to him wrapped in a towel. Todd said he and his wife were sleeping when they woke up to find the couple in their bedroom. He told investigators that Micayla told them that "she is God and owns Tyden." Todd said that Micayla did all the talking, saying that she and Tyden had "just killed someone, saying this person they killed was the devil." Tyden refused to speak with law enforcement.

Both Micayla and Tyden are scheduled for arraignment on Feb. 1, 2022.