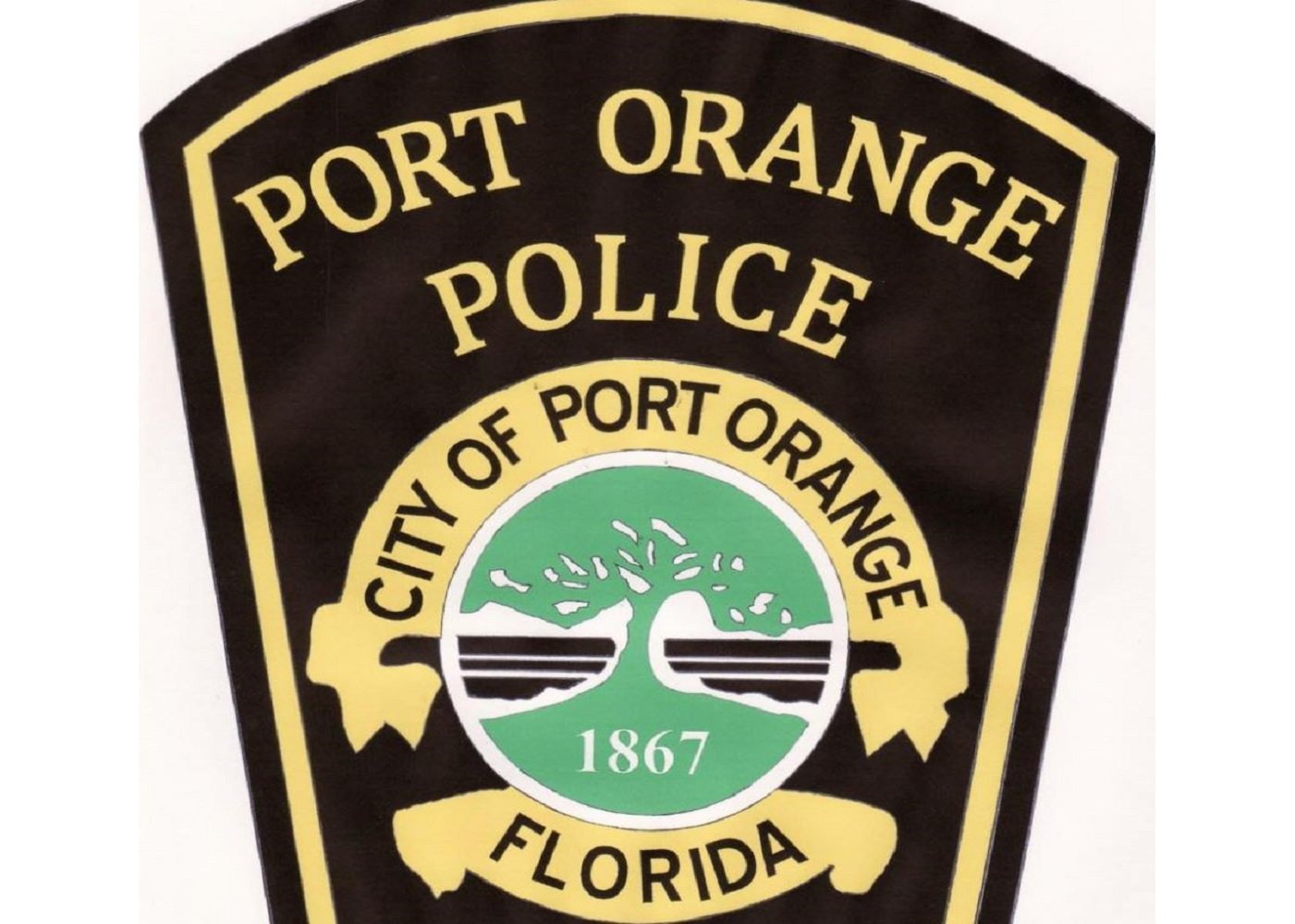 UPDATE:  POPD  reports that the student is a 13-year-old girl who told students as they were getting off the bus on-campus that she had a gun in her backpack. Following see something, say something, those students informed staff. Investigators say that the gun was never taken out and the girl did not make any threats.

Port Orange, FL - Today. a Creekside Middle School student was found with a gun in her possession. Port Orange Police (POPD) units responded to the school at 9:48 a.m. The school was in lockdown for a short time.

School staff found the weapon and the student in possession was detained without incident. No threats were made to any other students or staff.

POPD  is conducting the investigation.