Was Set For October 12th 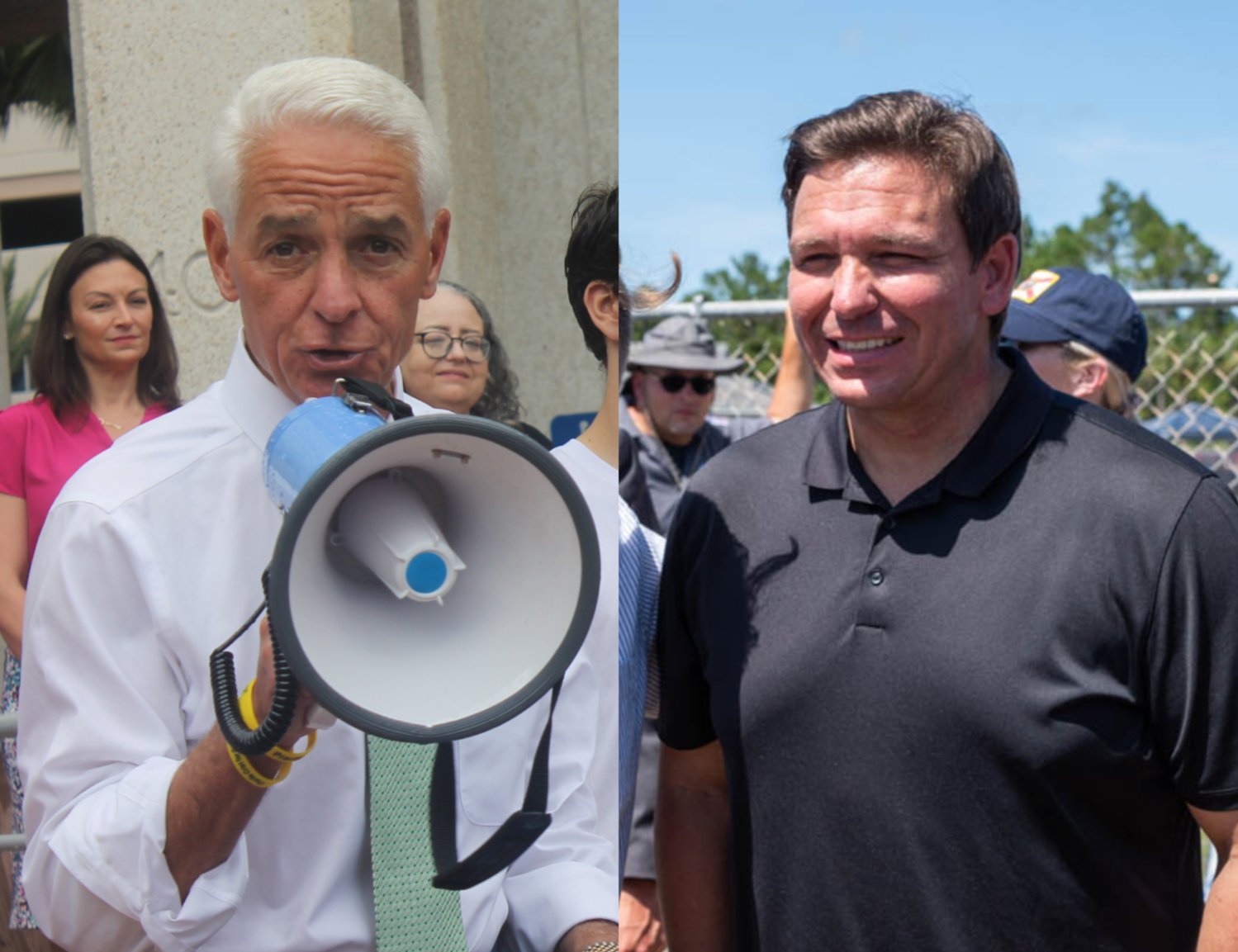 The one and only scheduled debate between Governor Ron DeSantis and Charlie Crist has been postponed, with no indication yet as to when it might be held. The debate was originally scheduled for October 12th, but has been put off in the aftermath of Hurricane Ian.

Initially slated to be hosted by WPEC News 12, the televised debate is the only chance voters will get to see the two governors, one current and one former, pit their ideas and records against one another.

Crist was part of only one debate with his Democratic primary opponent, Agriculture Commissioner Nikki Fried. With the days counting down until Election Day next month, the prospects of Crist getting to battle DeSantis even once are starting to look shaky.

The Crist campaign has maintained that it is working with WPEC's parent company, Sinclair Broadcast Group, to get the debate rescheduled. If a new date can be found, it will be held at its originally planned venue, the Sunrise Theater in Fort Pierce.