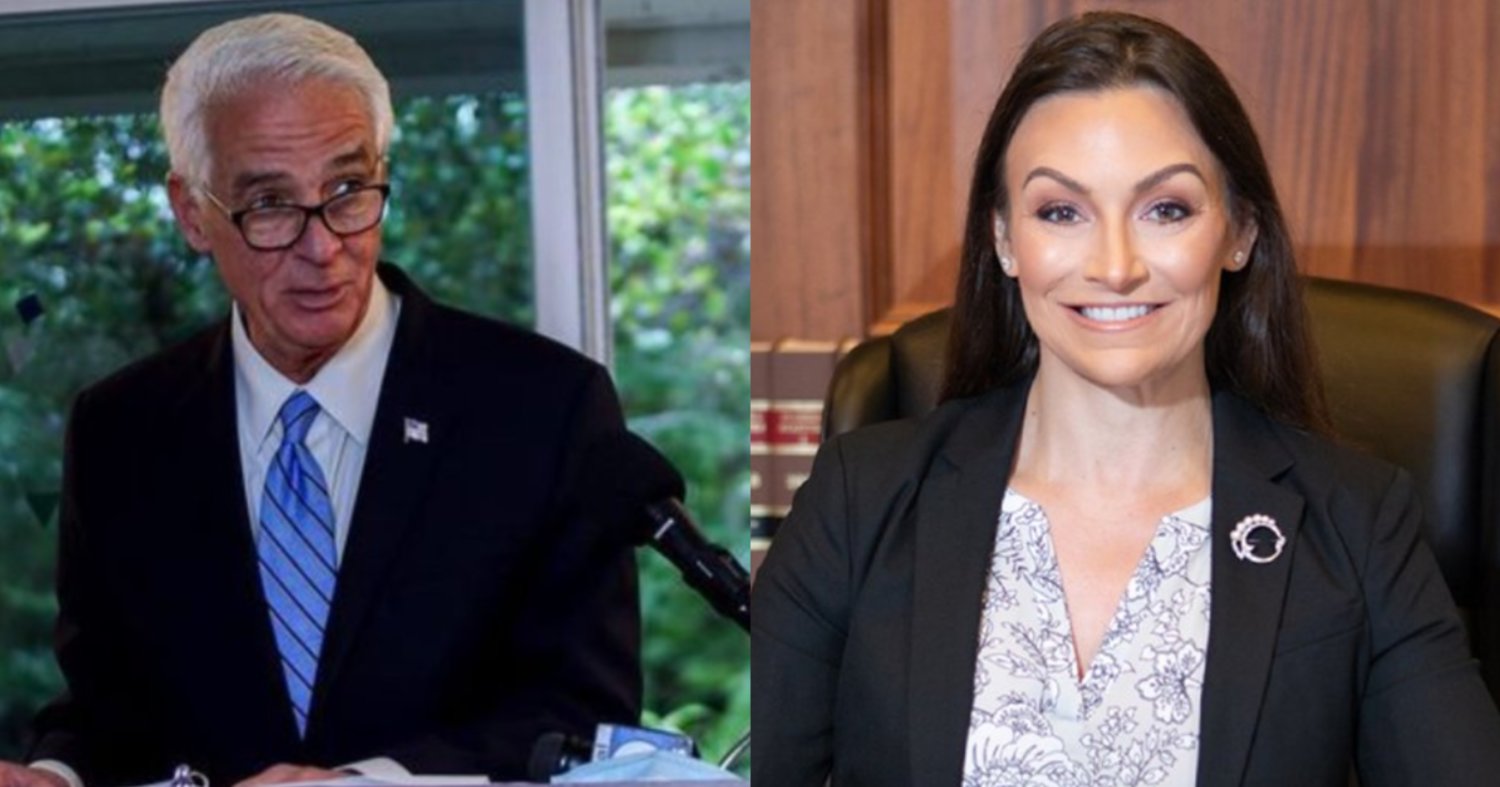 Democratic Governor candidates Nikki Fried and Charlie Crist on Wednesday sat down for a media forum in St. Petersburg. The two candidates gave their pitch for solving the housing crisis, their economic policy, and their education viewpoints.

Either candidate would face an uphill battle if given the nomination. He’s given a 6 in 100 chance of defeating Ron DeSantis according to the latest projections from FiveThirtyEight.

Democratic primary voters will pick between Crist and Fried on the August 23rd primary election ballot. As of now Crist is considered to be the odds-on favorite in the primary, with a new survey from St Pete Polls putting him at a 56% lead. Fried currently commands 24% of the vote according to the poll.

Still, a Fried primary win would not be without recent precedent. 2018 gubernatorial nominee Andrew Gillum was considered a longshot compared to Gwen Graham, daughter of former Florida Governor and U.S. Senator Bob Graham. His win was considered a win for progressive politics.

The razor-thin victory for DeSantis in 2018 represnts a vastly different picture of Florida politics than this year; DeSantis is considered a heavy favorite to win a second term in the Governor's Mansion.