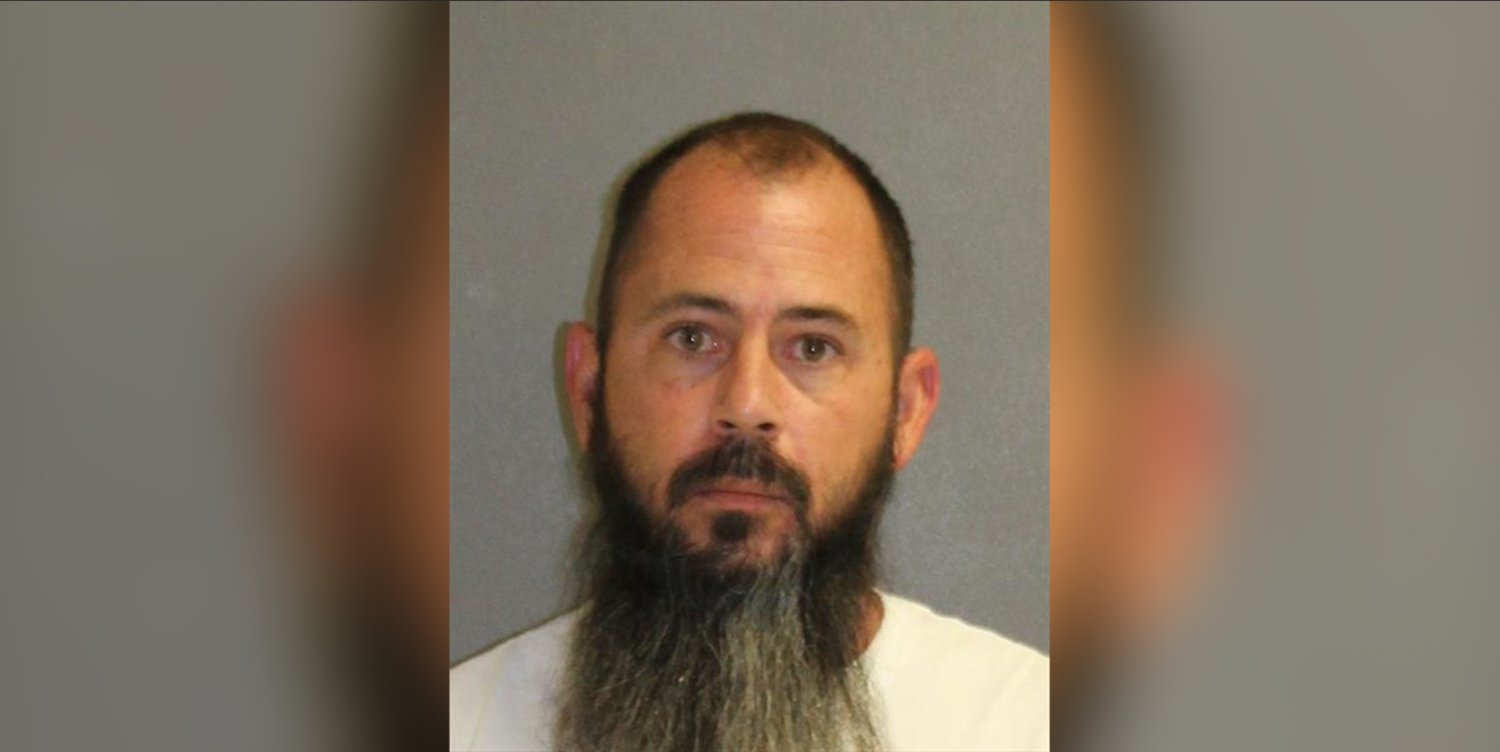 On Thursday, Volusia resident Damian DeRousha was convicted of first-degree premeditated murder and sentenced to life in prison. There will not be possibility of parole. DeRousha shot coworker Donald Geno to death in February 2021 after discovering he was having an affair with his wife.

Once DeRousha began to have suspicions about the affair, he placed a recording device in his wife's vehicle to try and obtain proof. The plan worked, and he decided to confront Geno at work. The events that followed are disputed: DeRousha testified that he didn't intend for the encounter to turn heated, but that he'd merely wanted Geno to end the relationship with his wife. DeRousha says that Geno tried to throw a punch and a wrench at him, and that's when he blacked out and found himself standing over his body holding a gun.

The prosecution didn't agree with that account of things. "The defendant doesn't hesitate when he walks through that gate," said Assistant State Attorney Andrew Urbanak. "He's like a shark in the water going after his prey. He walks straight to that bay where he knows Donald Geno will be."

Eyewitnesses saw DeRousha fire eight shots into Geno's body, several after he'd already hit the ground. Public Defender Matt Metz argued that some of the shots may have been a ricochet and that emptying the clip was natural for someone who felt their life was in danger. The jury didn't bite Thursday, finding that DeRousha's actions constituted premeditated murder.

Both DeRousha and Geno had worked at the Volusia County Fleet Maintenance Facility, a job that'd led them to become friends. DeRousha's wife, Shauna, had worked in inventory control, also for the county.