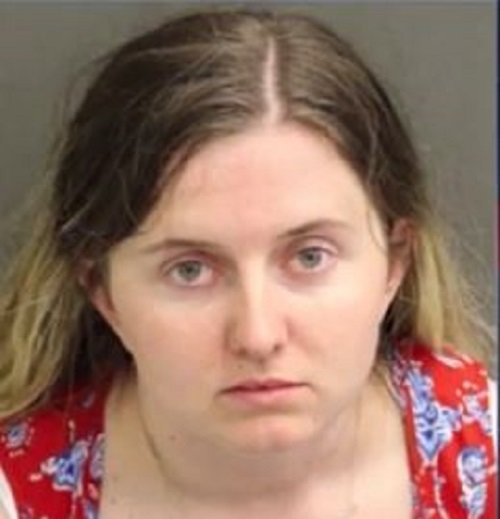 Orlando, FL - The daughter of a Daytona Beach City Commissioner is charged with DUI with Serious Bodily Injury after hitting a Lynx bus in Orlando early yesterday (January 31) morning. Police say that at about 2 a.m., Amanda Gilliland, the daughter of Rob Gilliland, drove through a stop sign on Westmoreland Drive at Carter Street, causing the bus to crash into a concrete wall at the 408 overpass.

The police report shows Gilliland's blood alcohol content was more than twice the legal limit at .017. It also shows that the 2010 Toyota Camry she was driving is registered in Rob Gilliland's name. Police said she had a blue “C” stamped on her right hand, which they say is a stamp used by Cowboys bar in Orlando, less than a mile from the crash.

The bus driver, Alireza Nahavandi, 59, is in critical condition after being trapped with the lower body “crushed,” according to reports. A passenger on the bus is listed in serious condition and four others have minor injuries.

Gilliland's bail was set at $5,000  which was eliminated by an Orange County Circuit Judge. Gilliland was then freed on pre-trial release.