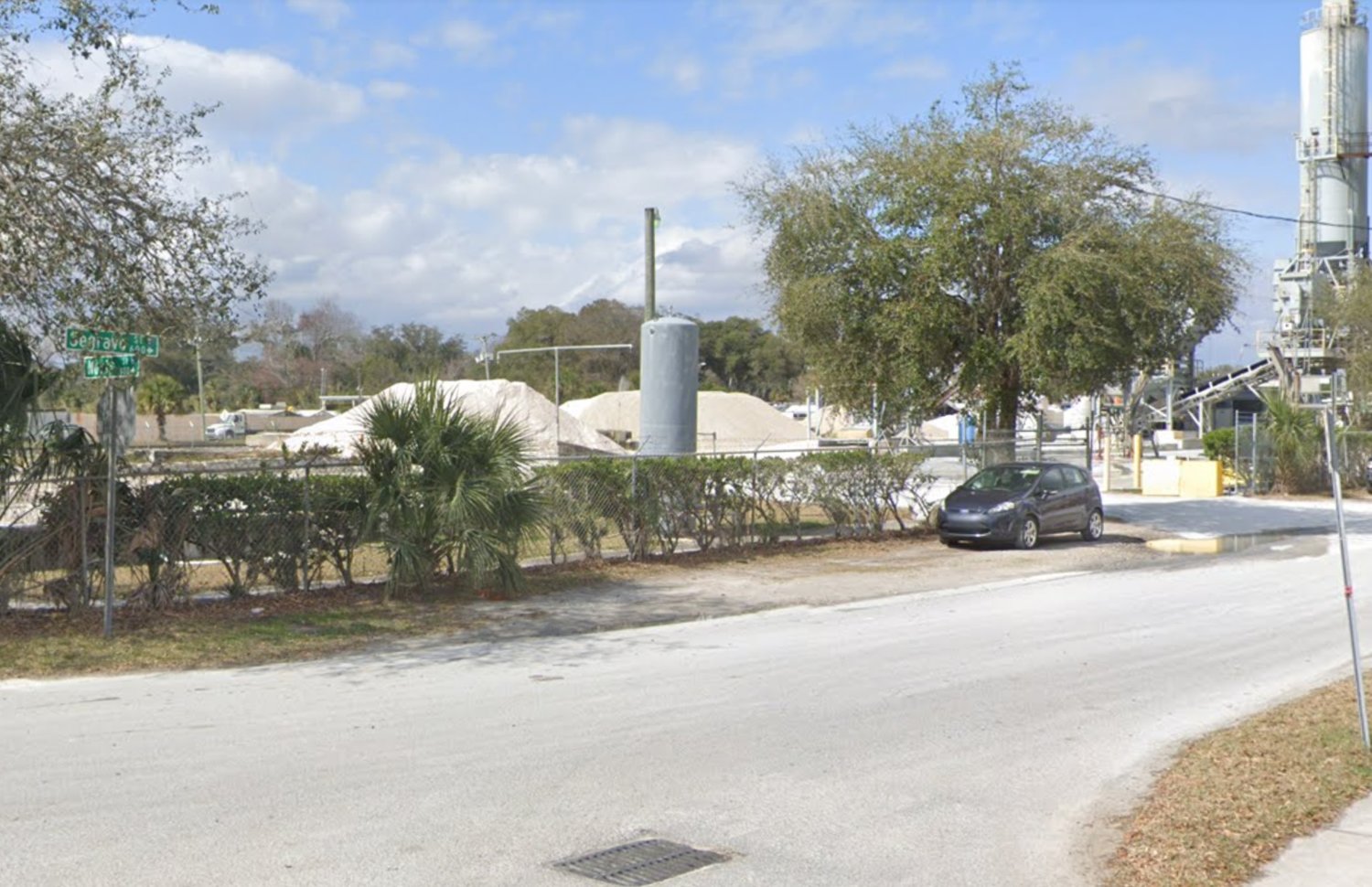 DAYTONA BEACH, Fla. - An apparent stabbing is being investigated by the Daytona Beach Police Department, the agency announced just before 1:00 pm on Thursday. Spokesman Tim Ehrenkaufer said the incident took place near the intersection of North St and N Segrave St.

As of now, one adult male suspect is in custody. The victim, also an adult male, has been receiving treatment for a laceration to their cheek area. The wound is said not to be life-threatening in nature.

The motive and sequence leading up to the stabbing still has not yet been clarified by the Daytona Beach Police Department. Little else is known, but more information will be added to this post as it becomes available.