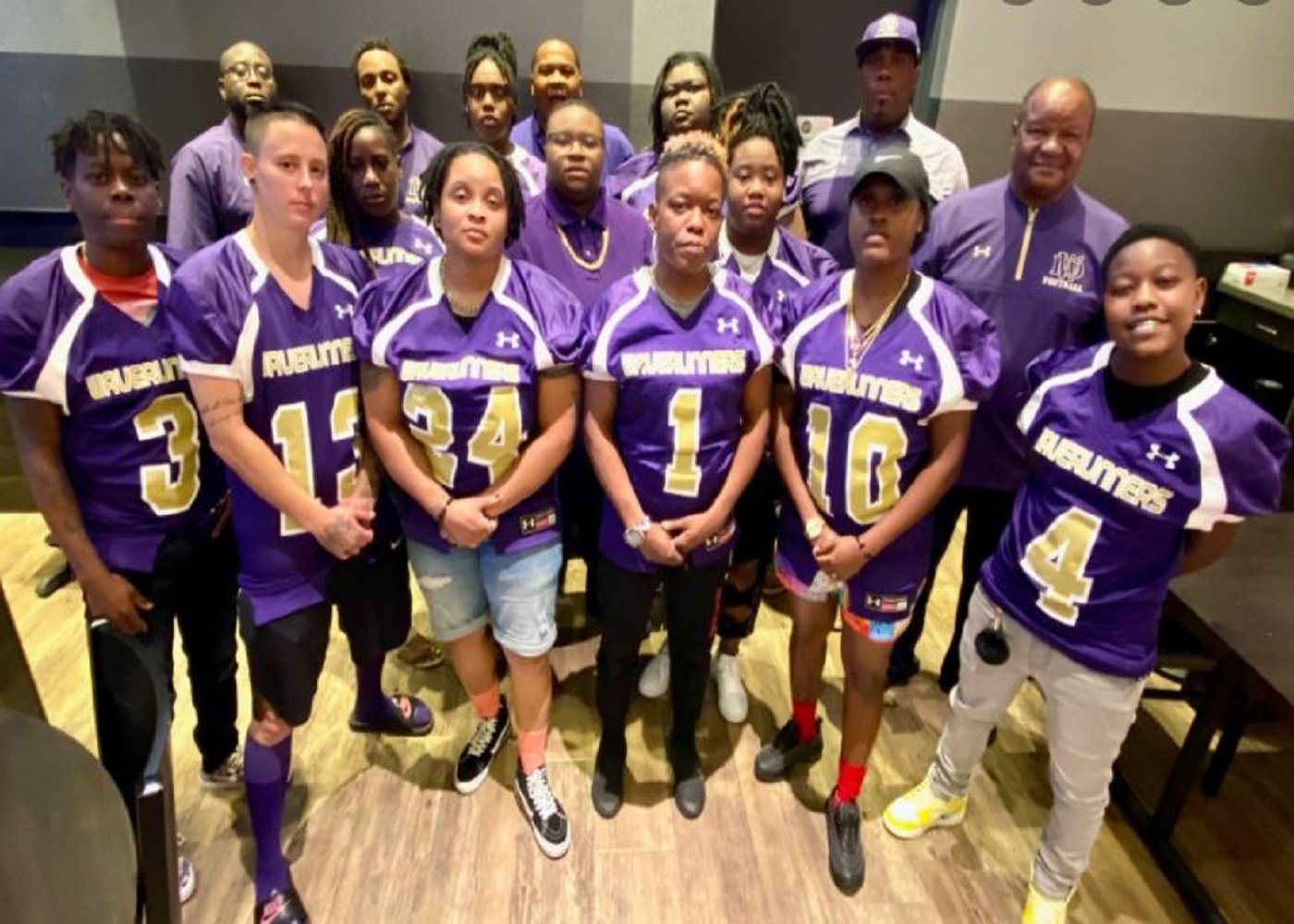 New Smyrna Beach, FL - The Daytona Waverunners play their first home game of the season on Saturday. Head Coach Darold Williams said they're excited to have the home-field advantage and hope that members of the community will come out and show their support.

The Waverunners, one of five Women's Tackle Football teams in Florida, go through the same types of practice and workouts as the men. Williams said the equipment is also basically the same. "From the helmet, down to the cleats, to the pads are the same at the men's. We have quite a few of ladies who've played in our league who are now coaching in the NFL due to it being the same type of game."

The normal season is eight games but this year, due to the pandemic, Willams says the schedule has been cut to five. Saturday's game is their fourth of the year with the final game of the season scheduled for June 19  against the Orlando Anarchy. The team's record is 0-3 but Williams said that number is misleading because there are three divisions in women's football. Division One teams have the largest roster, like the Tampa Inferno, which has 50 players as opposed to the Waverunners in Division Three with only 30 players.

Williams said they are always looking for more players and if you're interested, you can let him know by filling out a questionnaire at daytonawaverunners.com.

The Women's Tackle Football League is pay-to-play. Add in the cost of equipment and other overhead, and Williams said there is a need for fundraising and sponsors. "The biggest thing that we try to do is fundraise throughout the community. It always has been said that it's a men's sport but now, as we evolve, it's really turned into a universal sport but we do welcome fundraising sponsorship. You can support the term by using the link to become a sponsor at daytonawaverunners.com. or you could head out to Saturday's game at the New Smyrna Beach Sports complex at 7 p.m. and pay the $10 admission fee.

Here are the links to follow the team online or to become a sponsor: