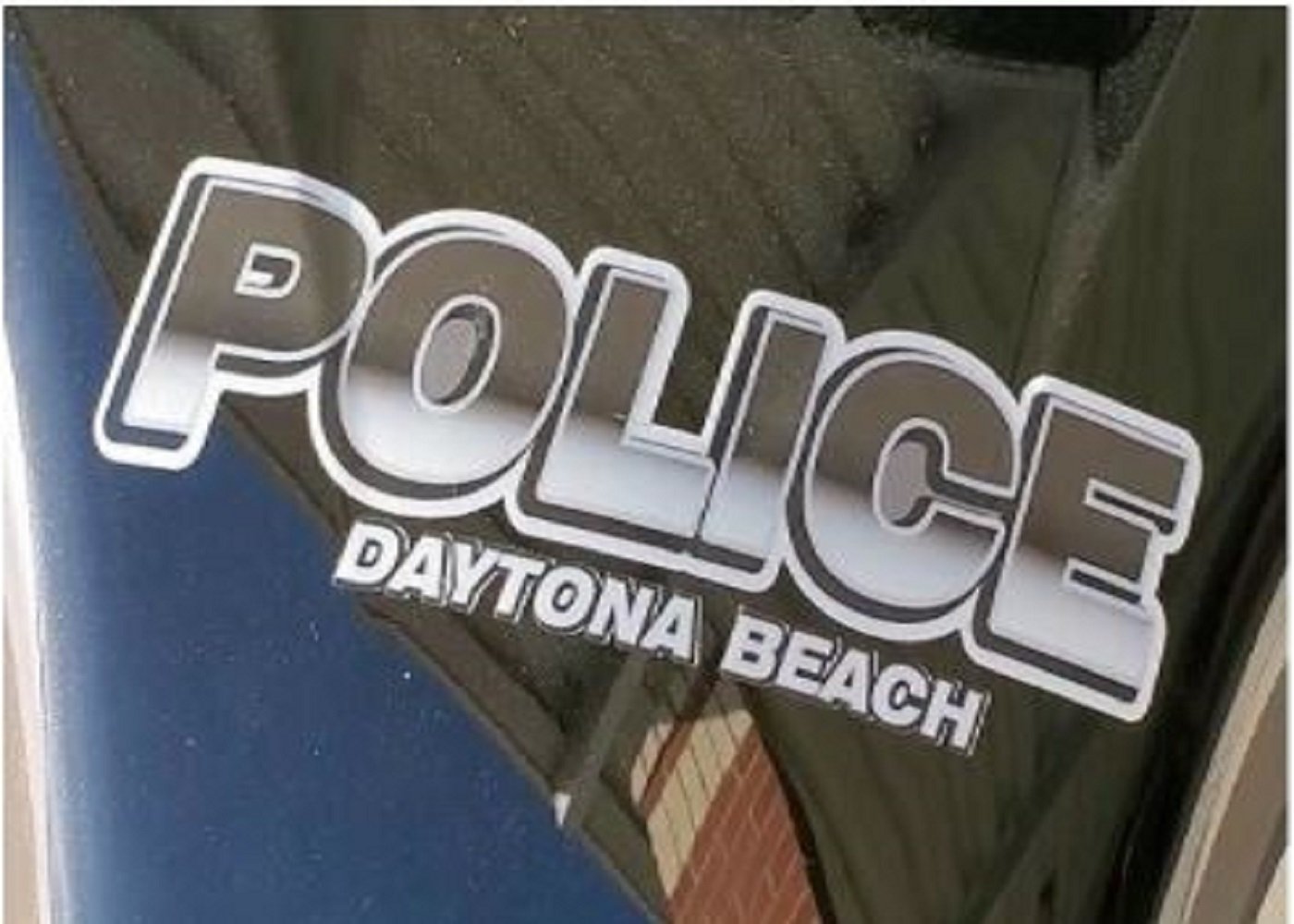 Daytona Beach, FL  - Daytona Beach Police arrived on the scene of a fatal pedestrian traffic accident Monday afternoon to find a man lying in the eastbound lanes of Beville Road. They found him near Cambridge Avenue, between Clyde Morris Boulevard and Nova Road just after noon. The man passed away at the scene.

That section was closed for some time as members of DBPD’s Traffic Homicide Unit processed for evidence and spoke to witnesses.

Both drivers involved in this accident remained on the scene.

At this time, no charges have been filed. That would happen when the traffic homicide investigation is complete.

The names of the drivers are not being released at this time.