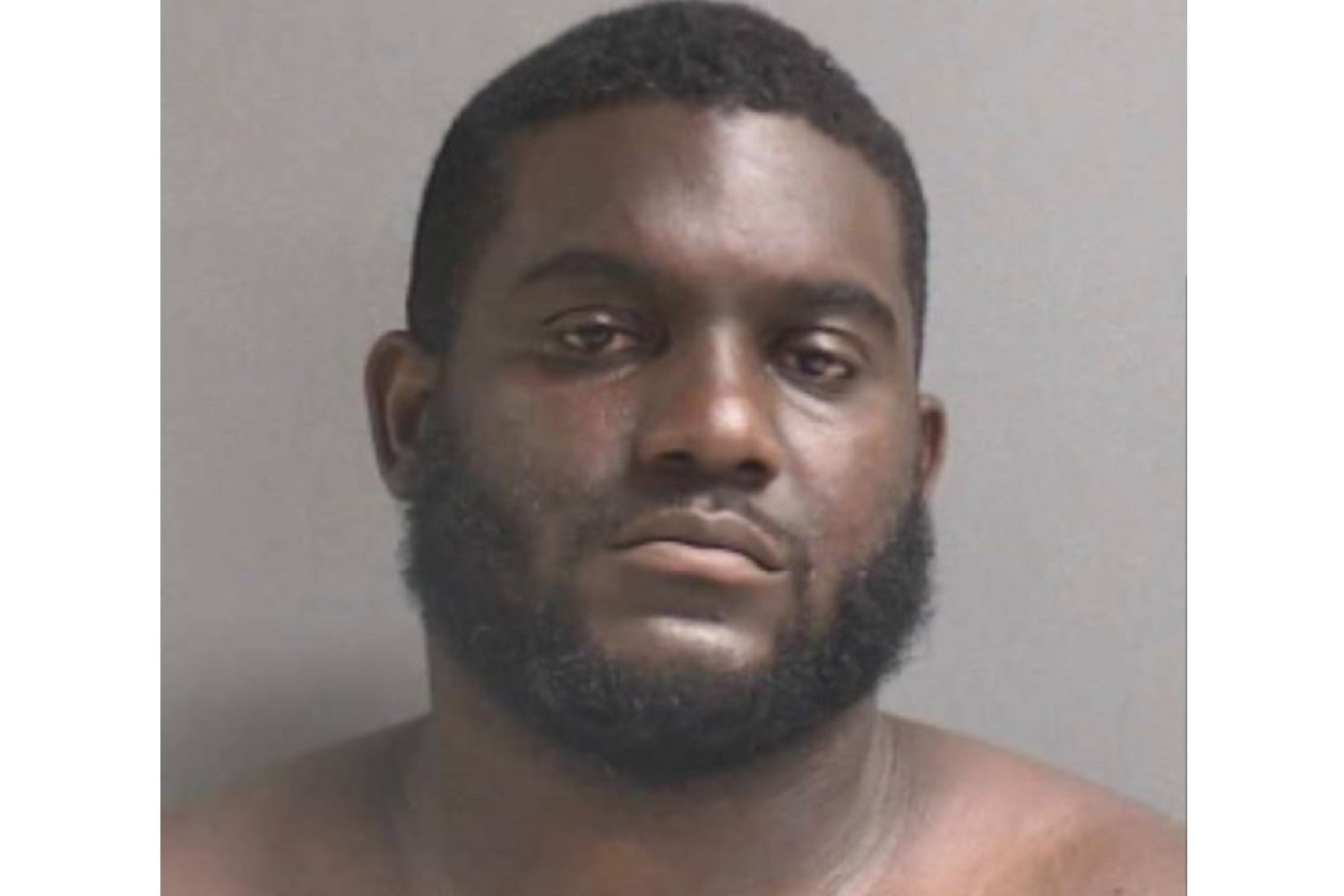 UPDATE: August 23 - Daytona Beach Police have charged 33-year-old Deandre Anderson with first-degree murder in the death of the woman found in a burning home on Cannon Street yesterday (August 22).  In the past, Anderson has been charged with Aggravated Battery, Aggravated Assault, or Battery. He has also served 19 months of a three-year sentence on the same type of charges.

Anderson's victim has not been identified at this time.

Daytona Beach, FL - A person of interest is in custody in connection to a woman's body found during a house fire at 520 Cannon Street yesterday (August 22) afternoon.

The Daytona Beach Police Department  (DBPD) started a death investigation after members of the Daytona Beach Fire Department (DBFD) found the woman's body inside the house, just after 1 p.m. The person who called in the fire told dispatchers that a man who lives at that residence was attacking an elderly female.

As DBPD officers arrived they saw a man walking southbound away from the home on Cannon Street. Investigators took him in for questioning but no arrest is reported at this time.

Investigators are working on a search warrant in order to search for more evidence at the Cannon Street home.

The office of State Attorney R.J. Larizza and the State Fire Marshal’s Office are assisting in this investigation.