DeLand Man Arrested After Attacking His Father With An Ax 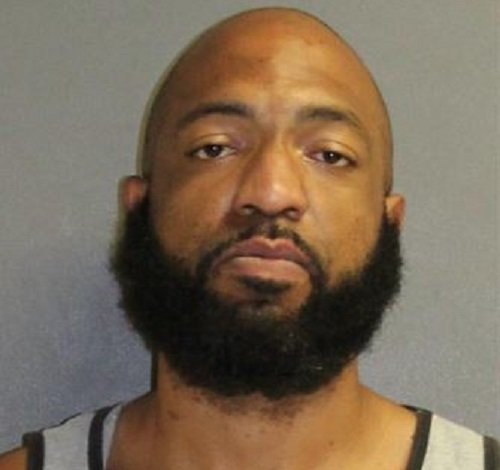 DeLand, FL - A 36-year-old DeLand man is being held without bond after Volusia Sheriff's deputies say he attacked his father with an ax. After the attack, Richard Wright barricaded himself in his parents' home just before noon yesterday (August 12).

The stand-off lasted about five hours until a VSO SWAT team entered the home and arrested him. This is his twelfth arrest since 2003. This time he's charged with Aggravated Assault with a Deadly Weapon, Possession of a Firearm/Ammo while under a Domestic Violence Injunction, and Discharging a Firearm in Public.

Sheriff's investigators say that Wright accused his 78-year-old father of stealing money, then went after him with the ax. Wright's mother got between them, stopping him from striking his father with the ax.  They were able to get out of the house and call 9-1-1.