DeLand Man Charged With Sexual Battery On A Child 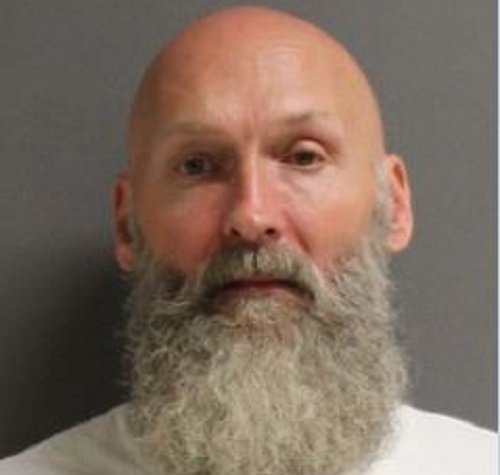 DeLand, FL - Volusia Sheriff's detectives say 51-year-old Frederick Neske is accused of sexual battery of a child under the age of 12. They were alerted to the crime on January 17, 2020, when the victim, a 9-year-old girl, told the person who reported the crime, what had happened.

The reporting person said the little girl started with asking about an old cell phone with a parent protection plan attached that she was allowed to play with.  When told that there were bad people in the world, the conversation moved on to what the little girl had heard on a Christian radio station. She said they talked about a nine-year-old girl getting pregnant. The victim then asked if she would get pregnant too.

The victim went on to tell the reporting person that Neske had been asking her to touch him and that he had tried to penetrate her vagina but would not fit.  The victim said when Neske would take her to Walmart, he'd hold up money and ask how many toys did she think she could get with the money. He would then ask her to do inappropriate things to him in exchange for toys.

Investigators also spoke with the victim's mother. She told them that she suspected abuse but was not able to get her daughter to talk about it.

Neske was arrested on Friday, January 31.  He's charged with Sexual Battery on a Child Under the Age of 12.  He is being held on no bond