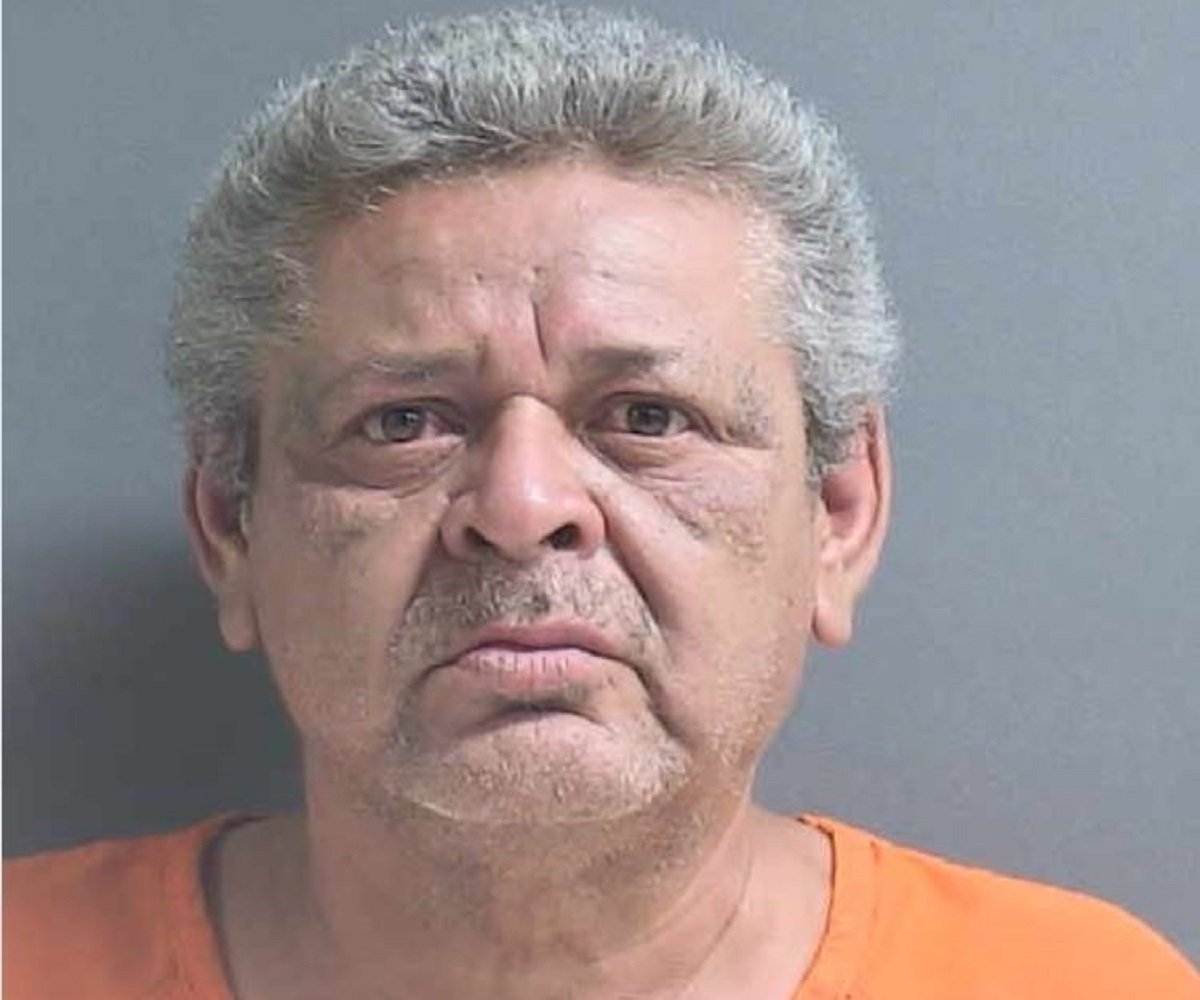 DeLand, FL - A DeLand man is being held without bond after his first court appearance for stabbing his wife and critically injuring her. Volusia Sheriff's Office (VSO) deputies said that Alexander Fuentes stabbed the victim about a half dozen times. He told deputies that he stabbed her once and it was in self-defense. When asked why the victim had more than one stab wound, Fuentes paused, and could not provide a legitimate reason why there was more than one stab wound.

Deputies responded to Room 212 at the Budget Inn located on E. New York Avenue on Saturday afternoon. Detectives say, Fuentes, despite his claim of self-defense, could not describe to them where he was hit on his body or if he had any injuries. The victim underwent surgery to have her gallbladder removed as it was knicked by the tip of a knife. She's in critical but stable condition in the Intensive Care Unit.

A search warrant was executed after Fuentes' arrest and the investigation continues.