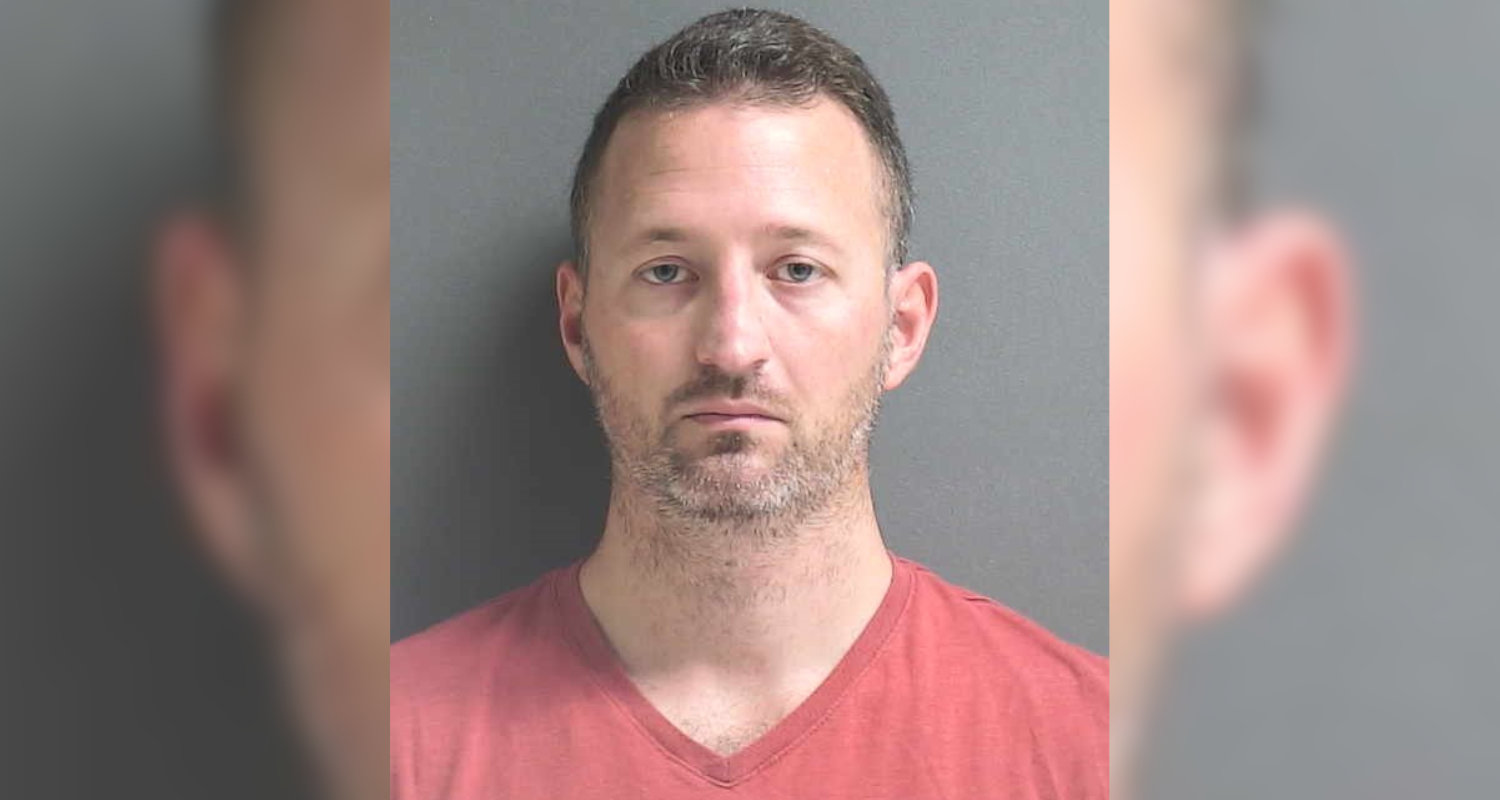 DeLand, FL - A DeLand man in jail on bond set at almost $300,000 is facing nearly 30 counts of child pornography possession after a cyber tip led investigators to find a multitude of images and videos on his devices.

The Volusia Sheriff’s Office says Robert Sierra of DeLand was arrested on Monday (Jan. 10) in New Smyrna Beach on an arrest warrant.

The investigation into Sierra kicked off in September when the Volusia Sheriff’s Office received a tip about 47 files of suspected child pornography that were uploaded to the internet. After investigators tracked the files back to Sierra, they secured search warrants to find more evidence.

Sierra remains in custody at the Volusia County Branch Jail, facing 29 charges of child pornography possession. As each of those charges carries a $10,000 penalty, Sierra’s bond was set at $290,000.