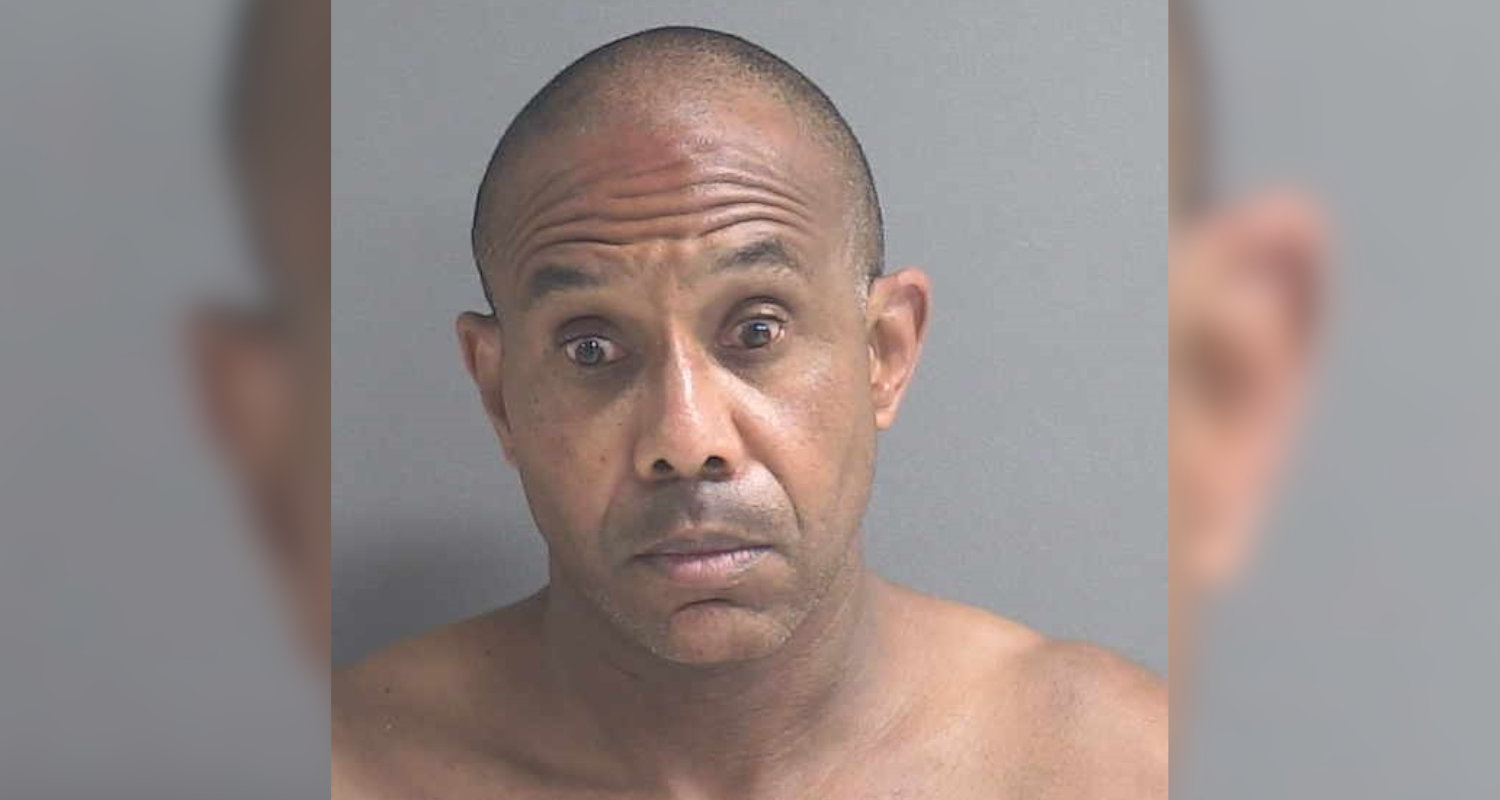 DeLand, FL - A DeLand man is facing multiple charges for sexually battering two women, according to the Volusia Sheriff’s Office.

Deputies say two victims came forward to tell investigators about the crimes Eric Sirmans committed in his apartment. Both of them described two recent incidents of sexual battery inside his home at the Arlington Square Apartments.

In one of the incidents, the victim was taking a nap on Friday (April 8) when she woke up to Sirmans sexually battering her. As the investigation into that incident carried out, detectives identified a second potential victim. That victim told investigators Sirmans held her down on Wednesday (April 6) and battered her in the same apartment.

When asked about the incidents, Sirmans—who deputies say appeared to be under the influence of narcotics—claimed that they were consensual. Other interviews led deputies to discover concerns about his past behavior and other statements he’d made about taking advantage of women.

As of Monday morning (April 11), Sirmans remains in custody with $200,000 bond on two counts of sexual battery and 2 counts of false imprisonment. A check of his record in Volusia County shows he has previous charges that stretch all the way back to 1992, with most of those cases being drug possession-related.

Anyone with information about previous incidents involving Sirmans is asked to contact the sheriff’s office at 386-943-7866, or 911 in an emergency.