DeLand Mother Charged with Manslaughter in Her Infant's Death 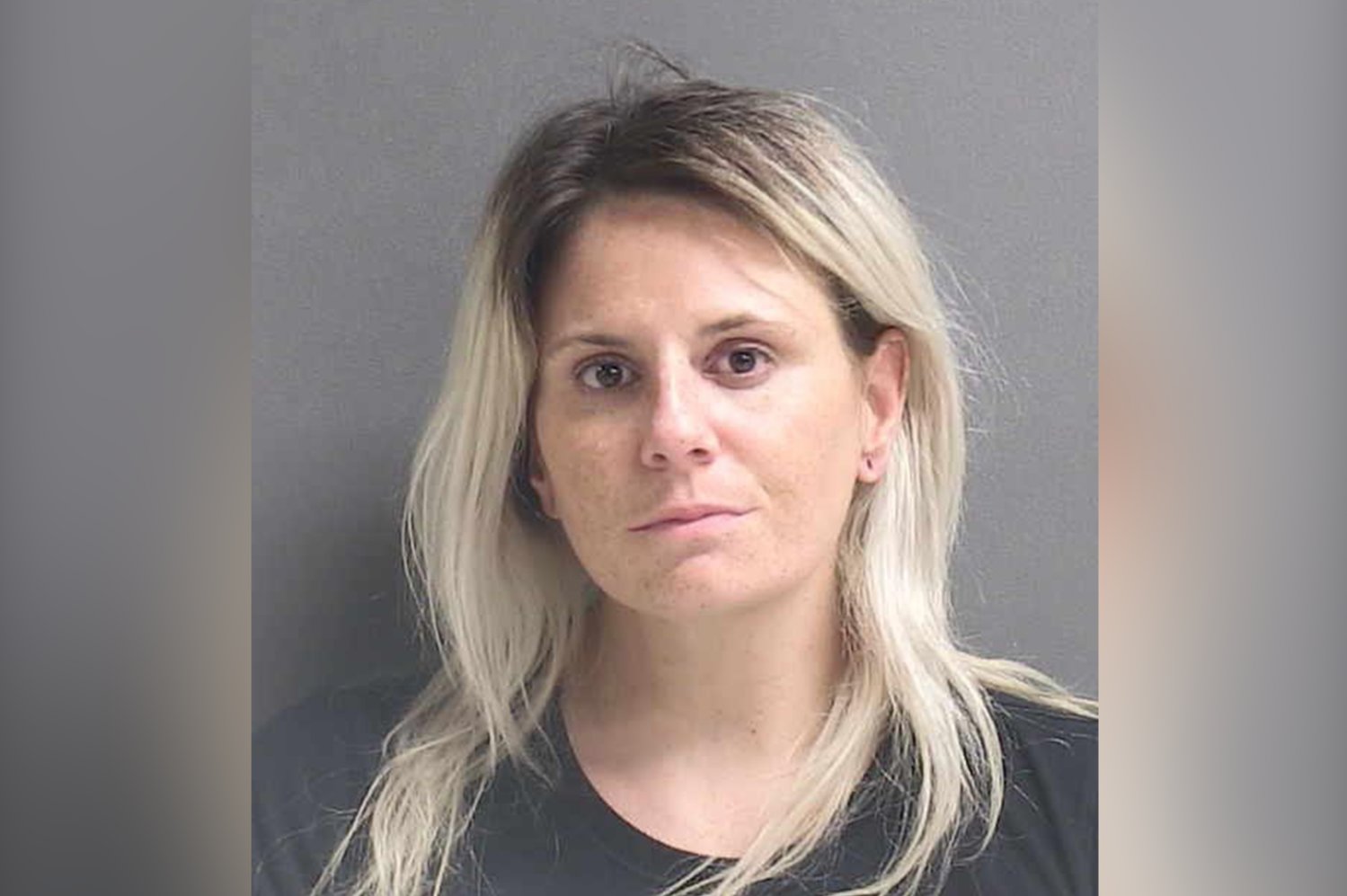 DELAND, Fla. - 34 year-old Andrea Dunmire has been charged with aggravated manslaughter in the December death of her 4 month-old infant child. The baby died on December 9th in a camper behind a vacant house on Euclid Ave in DeLand, with the cause determined to be acute methamphetamine toxicity.

In addition to being tied to this methamphetamine death, Dunmire was also named in connection to a massive meth trafficking ring which was recently busted by the Volusia Sheriff's Office.

Investigation into Dunmire revealed that she reportedly requested 14 grams of meth from her supplier on December 7th, just two days before the baby died. She once again contacted her supplier to request more meth on December 13th, just four days following her son's passing according to the VSO.

In connection to the meth trafficking ring, Dunmire pleaded guilty to meth possession, meth trafficking, and delivery of meth within 1,000 feet of a school, in addition to unlawful use of a two-way communication device and possession of a structure to manufacture or sell meth.

She was sentenced to 8 years and 9 months in state prison for these charges. Any potential conviction or sentencing for the aggravated manslaughter charge she now faces would come later on in the process.