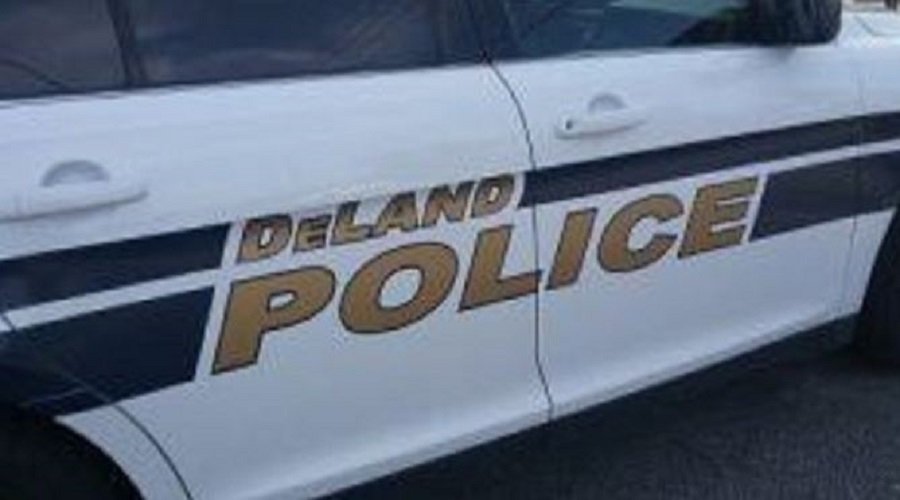 They found the victim, 39-year-old Terrill Zimmerman, in a car crash near the intersection of South Clara and West Beresford Avenue around 9:20 p.m. They thought that Zimmerman had been shot multiple times. He later died at the hospital  After interviewing witnesses, DPD determined that he'd been stabbed outside the Friendly Way convenience store at 901 South Florida Avenue.

With multiple leads, detectives identified the suspect as Smith. The leads also led them to a nearby home where Smith had fled to following the stabbing. They got a search warrant for the home where they found several pieces believed to be related to the homicide. Smith was located and taken into custody.