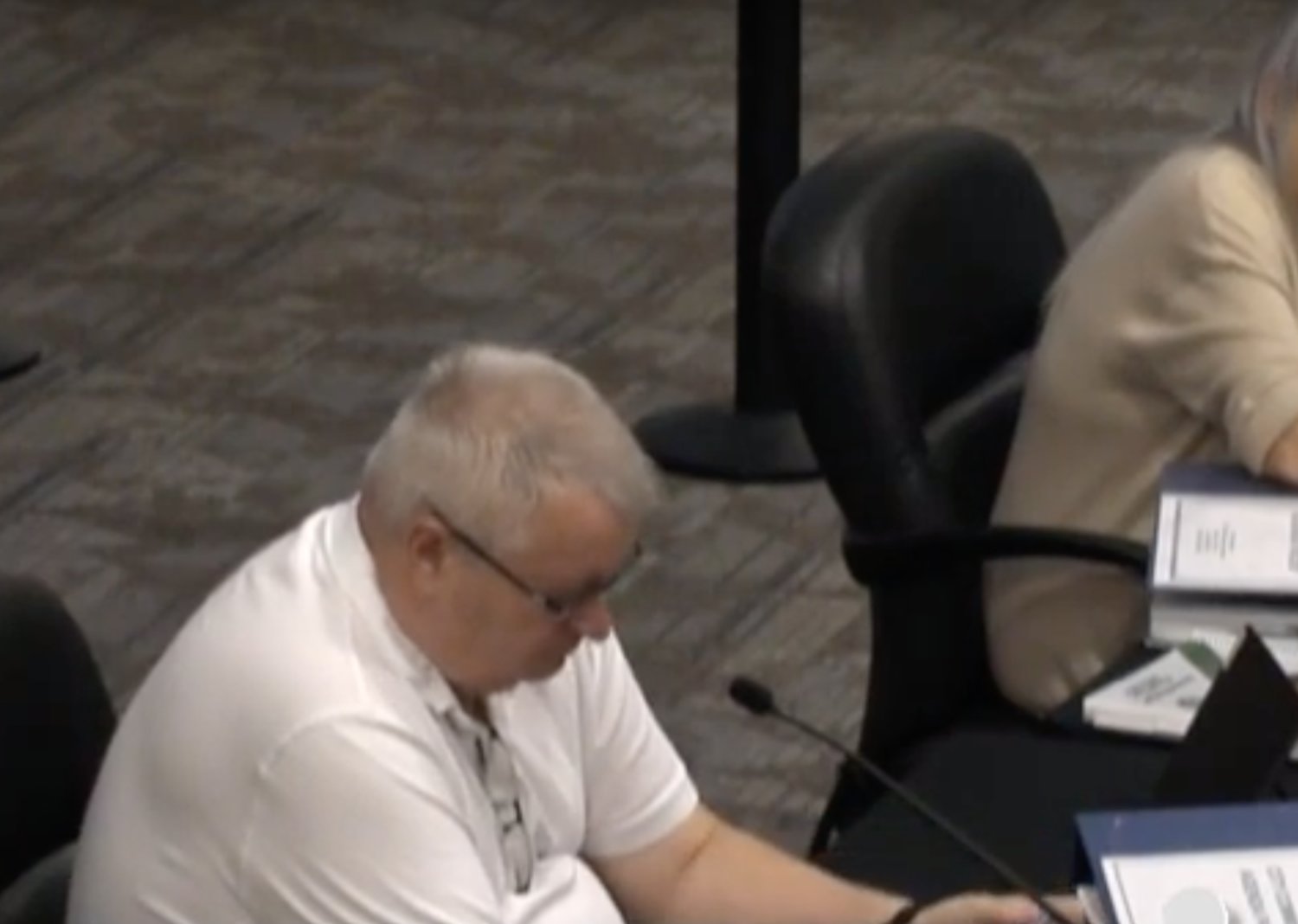 DELTONA, Fla. - John Peters, the acting City Manager of Deltona since Novembe 2020, has submitted his resignation to the City Commission as of Tuesday. It's the second time in the last couple years Deltona has been forced to look for a new City Manager.

Former City Manager Marc-Antonie Cooper was terminated by the City Commission shortly before Peters' appointment. He promptly turned around and sued the city for racial discrimination, coming to a settlement in May 2022.

Peters was also scrutinized around that time, having been accused of firing a human resources employee in retaliation for that employee investigating alleged harassment by Peters. It was reported that Peters had told another city employee that they were the product of incest.

Now, Peters is set to receive around $69,000 in severance pay from the city; this figure accounts for about 42% of his annual salary. Elaborating on his decision, Peters has said he intends to spend more time with his family.