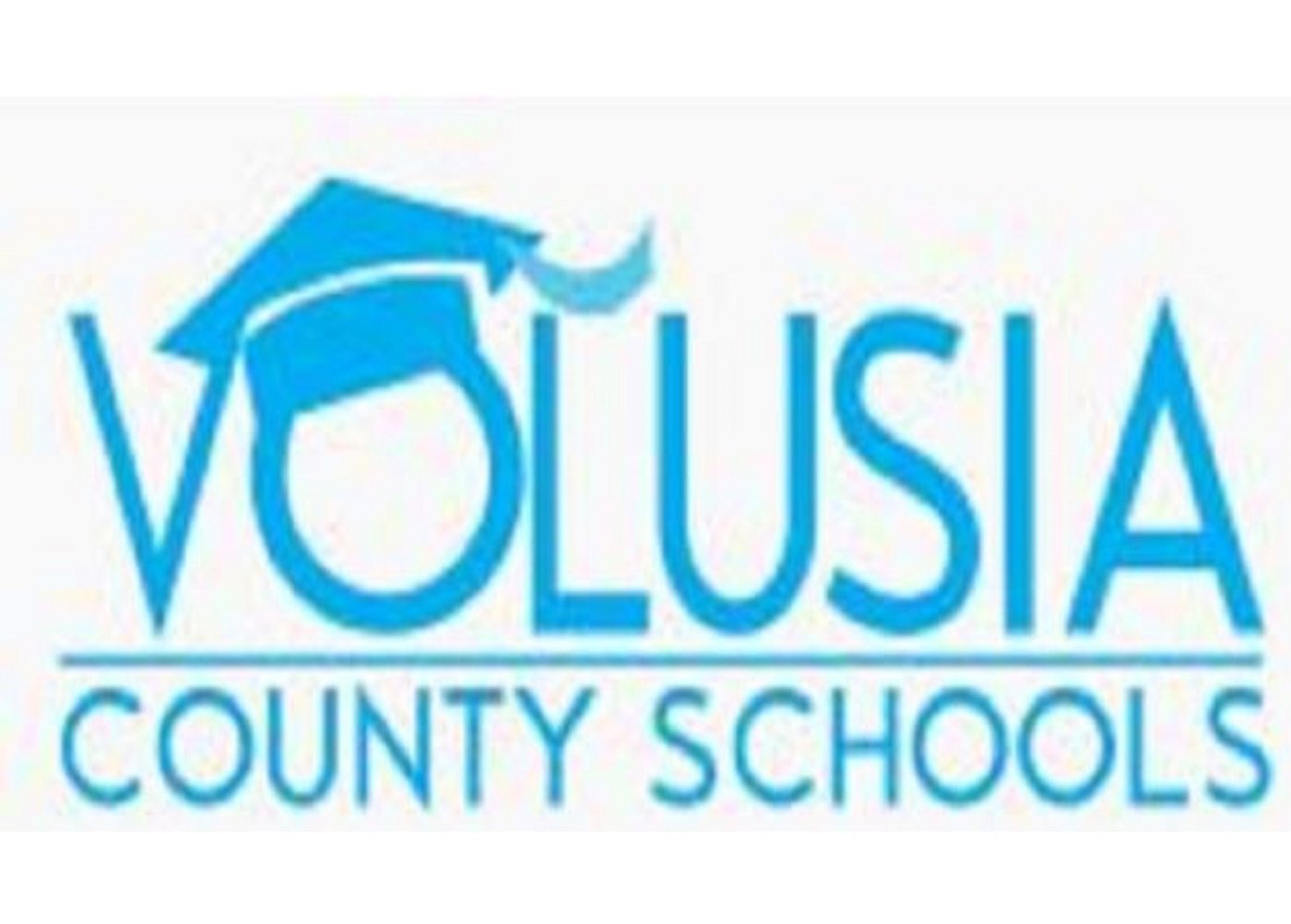 Deltona, FL - A Deltona High School digital media teacher received a cautionary letter after he was recorded expressing his "personal political views" to his journalism students. John Scott, who's worked for Volusia County Schools (VCS) since August 2011, was cautioned for a discussion about the 2020 election and the Capitol Riot on January 6, 2021. The letter is the first he's received during his tenure.

The Letter of Caution issued by the Volusia County School Board (VCSB) on February 9, 2021:

This is to advise that the investigation into the allegation of unprofessional behavior on your part, has concluded with the determination that a preponderance of the evidence does not exist for disciplinary action.

Sufficient evidence does exist to issue you this letter of caution for expressing your personal political views during a discussion you held with your journalist students on former President Trump and President Joe Biden. The discussion was captured on a 4-minute recording.

In the future, please be reminded to follow School Board policies regarding political activities and the expression of personal views.