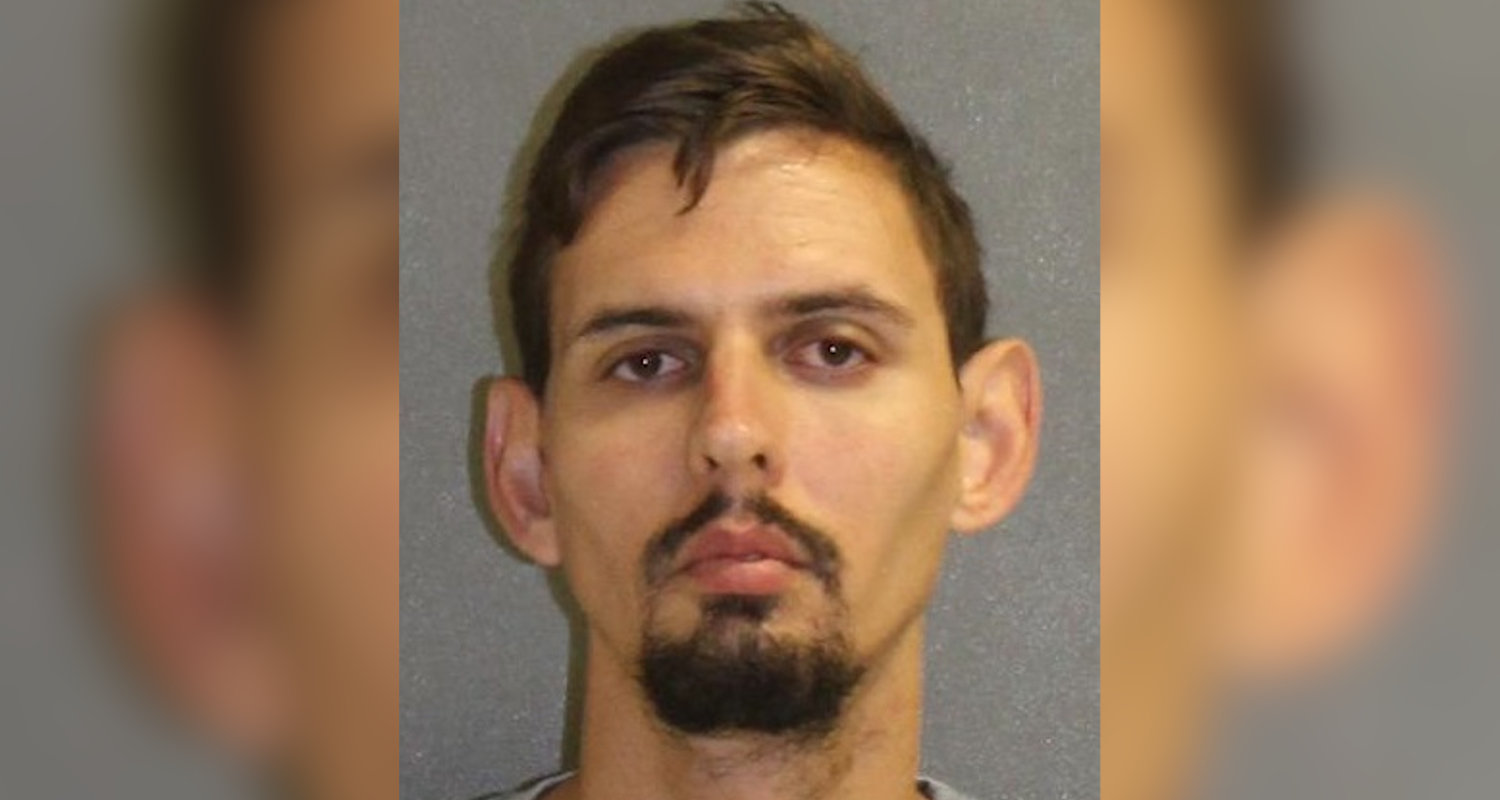 Deltona, FL - A 30-year-old Deltona man is in jail after Volusia County investigators charged him with over 30 counts of child pornography possession.

According to the Volusia Sheriff's Office, the investigation into Glass began back in July after their Child Exploitation Unit (CEU) was tipped off by the FBI of an active undercover investigation.

Come July 31st, the CEU executed a search warrant at Glass’s residence and seized multiple devices for further examination. An arrest warrant was then issued this week after they finished checking the devices.

Glass currently remains in Volusia County Branch Jail on a $350,000 bond and is charged with 35 counts of possession of sexual performance by a child.

While Glass has been aprehended, the investigation continues. Anyone with more information is urged to contact the Volusia Sheriff’s Office Child Exploitation Unit at (386) 323-3574.