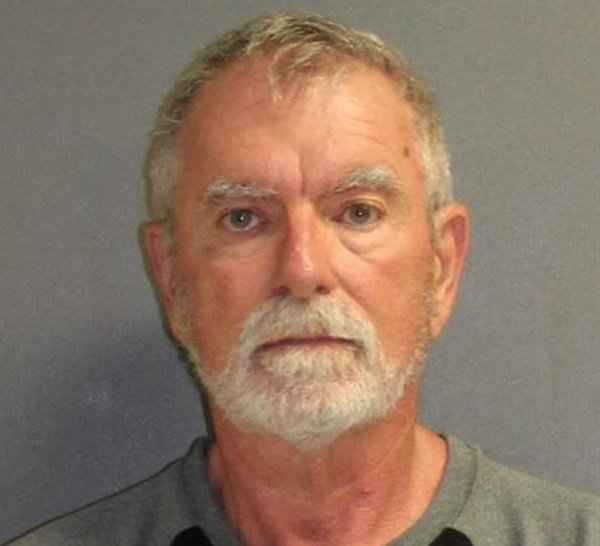 Deltona, FL - A burglary investigation at 63-year-old Randall Allen's home results in child sex abuse charges for him. Volusia Sheriff's Office detectives found that he had a habit of repeatedly contacting a teenager on Grindr for sex.

During the investigation into the burglary, which happened on January 14, it was learned that Allen was having sexual contact with a juvenile.  The detectives found that the boy had been to Allen's home at least a dozen times dating back to when he was 14 years old, that he had been sexually abused by Allen on multiple occasions, and that Allen knew his age.

The investigation led to probable cause to charge Allen with six counts of lewd or lascivious battery.  Yesterday, (February 14) detectives conducted an undercover chat operation with Allen, in which he asked the minor to meet him again for sex.  He went to a Burger King to meet the minor but instead, he was arrested and charged with the six counts plus additional charges of traveling to meet a minor, attempted lewd or lascivious battery and unlawful use of a two-way communication device. His bond is set at $215,000.