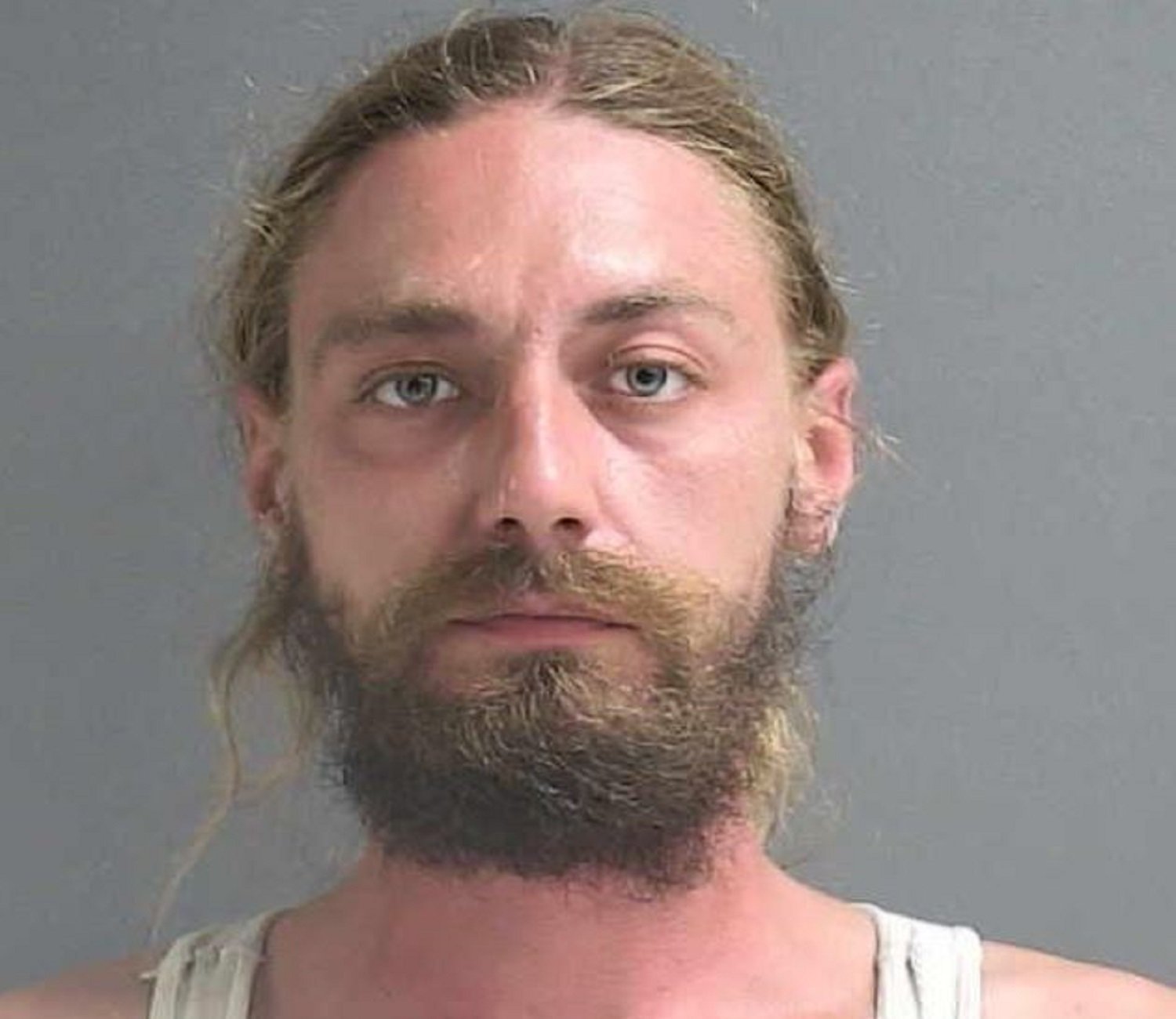 Deltona, FL - A Volusia Sheriff's Office investigation based on a tip from the National Center for Missing and Exploited Children (NCMEC) leads to a 28-year-old Deltona man turning himself in on Monday (August 30). Nash Lee Sloan is charged with 23 counts of possession of sexual performance by a child.

The investigation began in April after the tip from NCMEC, which alerts law enforcement agencies to possible sexual exploitation of children on the internet. Detectives got a search warrant for Sloan's home, where they discovered even more files than were flagged in the original NCMEC tip. The children depicted in the material ranged in estimated age from 1 to 11 years old.

There are no indications that any of the children were local as the material in Sloan’s possession appeared to be downloaded from the Internet.

A search warrant was executed on August 5, 2021, in reference to the active child pornography investigation. Investigators found an Altoid container with several types of pills, including Ambien, Oxycodone, and Oxycontin, inside. At that time, Sloan was arrested on seven felony drug charges, but made the bond of $35,000 and was released. This time, his bond is set at $230,000.