Deltona Man Charged With Sexual Battery Of A Child 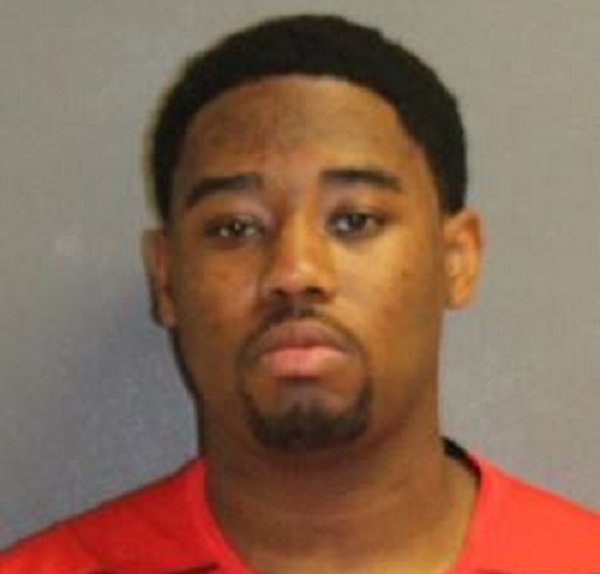 Deltona, FL - A 20-year-old Deltona man is charged with Sexual Battery of a Child Under Age 12. Volusia sheriff's deputies say Mossett Mathews was found in a compromising position with the victim by her mother.

VSO detectives responded to a Sanford hospital on Sunday after receiving a call from the victim's mother. She told detectives that Matthews is known to the victim. She said her child told her that Matthews has been sexually abusing her for a year.

A forensic exam and an interview took place between the Child Protection Team and the victim. Search warrants were issued for both the home and the suspect.

Matthews is being held without bond at the Volusia County Jail.