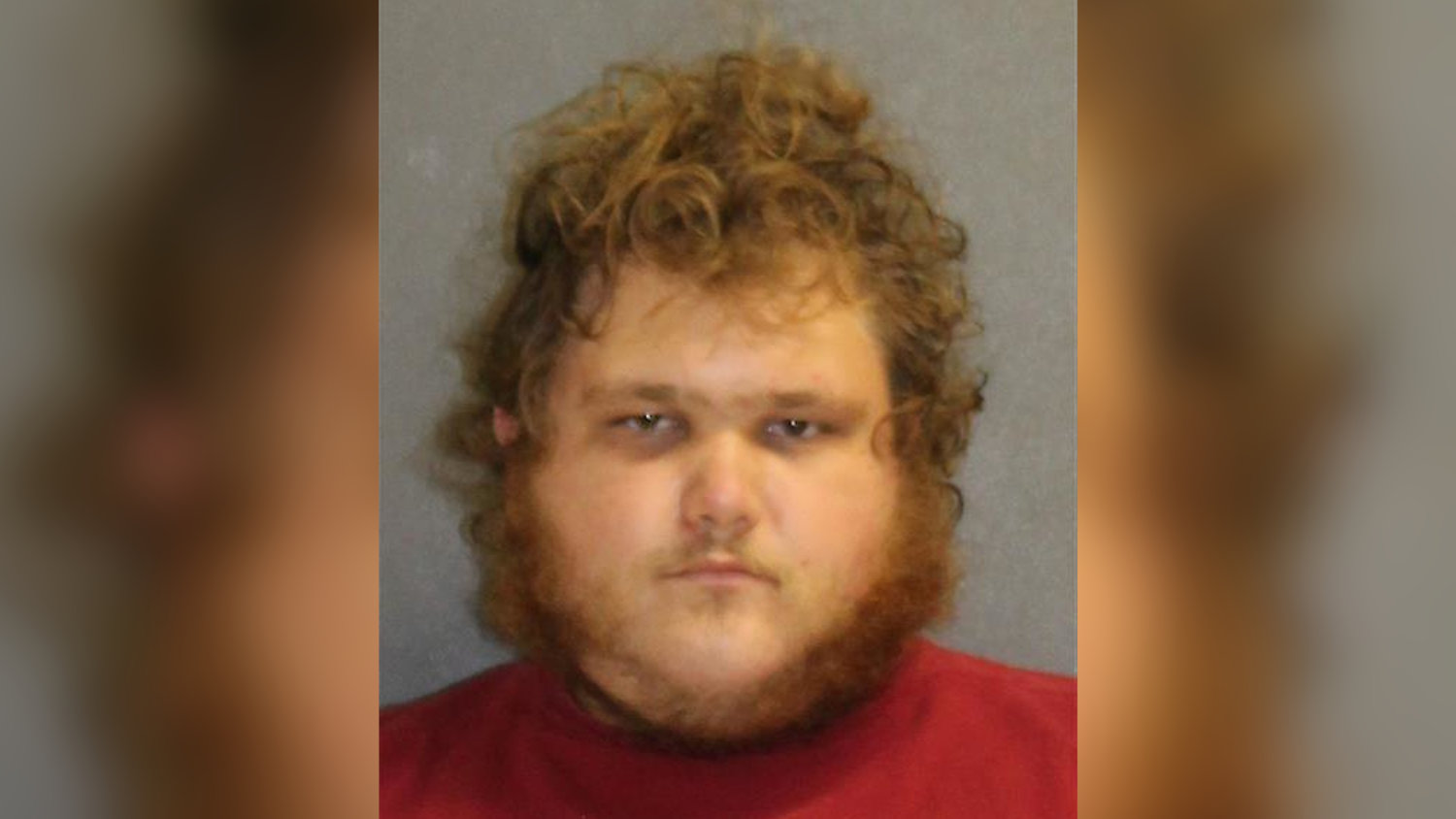 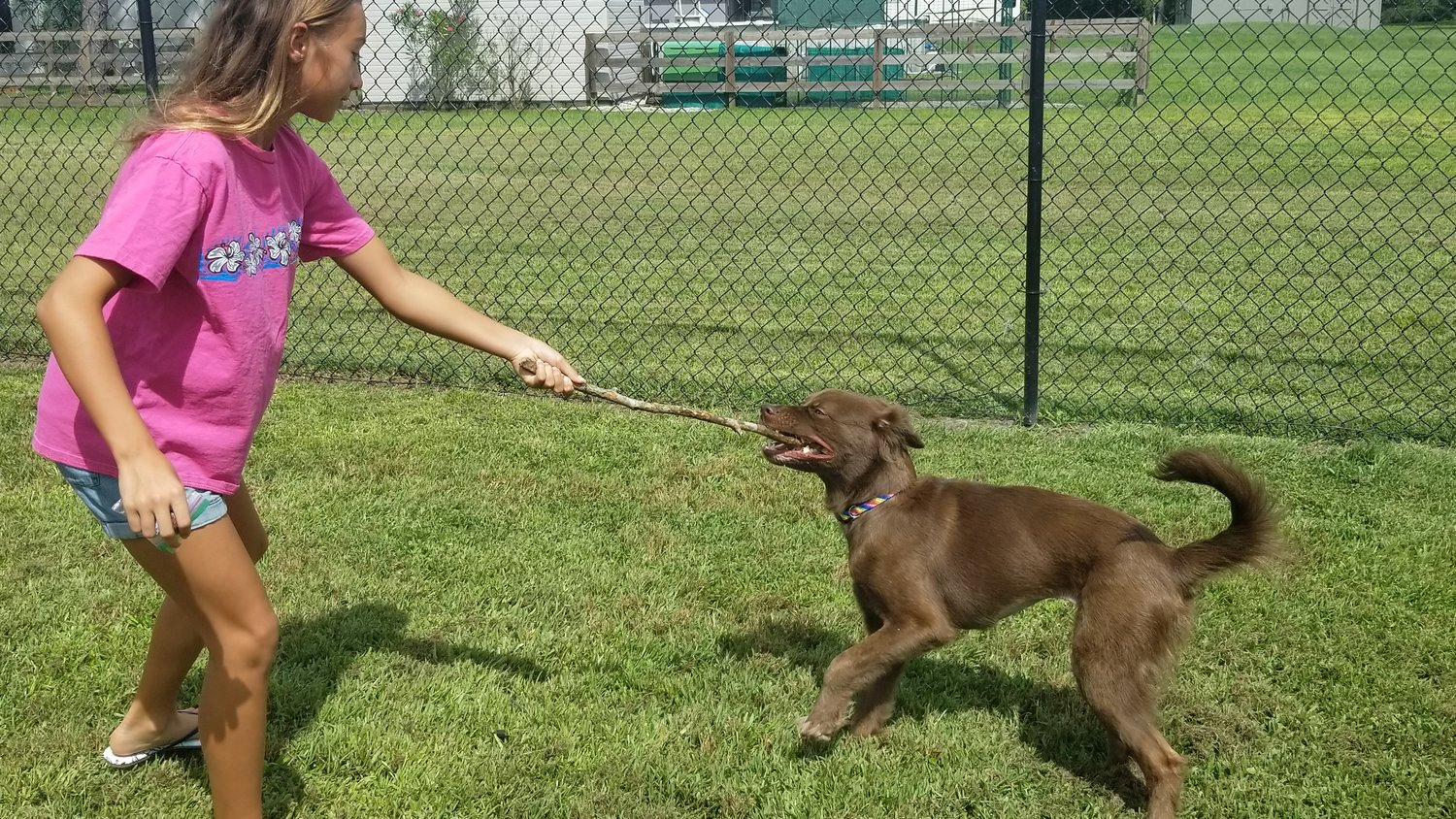 Deltona, FL - The Deltona man accused of having over 1,400 files of child pornography and videos showing him having sex with his family's dog is now charged with animal cruelty and sexual activity with an animal.

That's after a judge signed a warrant applying those charges to 20-year-old Joshua Jobe, who remains in the Volusia County Branch Jail without bond.

The investigation later yielded his new charges, which includes animal cruelty, a felony, and sexual activity with an animal, a misdemeanor.

Additionally, on a more positive note, Volusia deputies have stated that the dog has a new name and a new family.

The Sheriff’s Office appreciates the hard work of everyone involved in this case, including our partners with @VCNewsInfo Animal Services, the @UF Veterinary Forensic Sciences Program, the State Attorney’s Office and New Hope Animal Shelter. pic.twitter.com/2jeJrxyHOO

Her name is now Penny and she was adopted by the family of Volusia Sheriff’s Lt. Kurt Schoeps, who supervises VSO's Child Exploitation and Internet Crimes Against Children units.