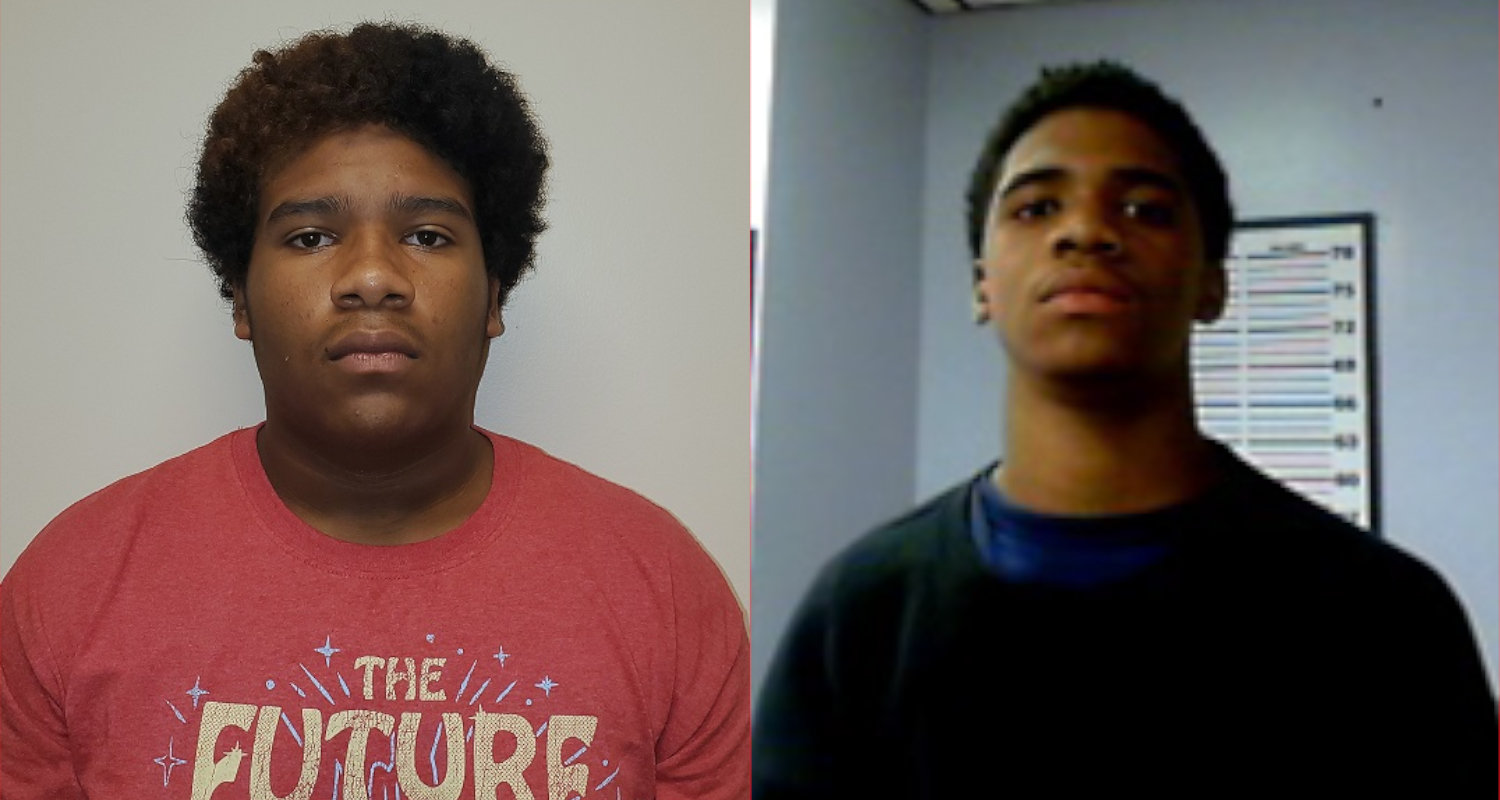 Deltona, FL - Two 15-year-old Deltona teens are in jail after they shot a man in the face and stole his car.

The suspects, Darren Brown and Mikel Debose, have since been arrested and charged with attempted felony murder, aggravated battery with a deadly weapon, carjacking with a firearm, using a firearm during commission of a felony and violation of juvenile probation. They remain in custody at the Department of Juvenile Justice.

When deputies arrived at the scene off Wilmington Drive and Tivoli Drive Thursday night (Jan. 6) they found the victim, despite his injury, was up and moving around and was able to speak. He told deputies he was shot and his car was stolen. He was taken to the hospital with life-threatening injuries, but he is expected to survive.

After the search for the suspects began, deputies found the stolen car just one street over on Abeline Drive. A K-9 unit later tracked down Brown to the backyard of a home on that street.

The investigation eventually determined that Brown and Debose went to purchase drugs from the victim. At some point, an altercation took place leading to Debose shooting the victim before getting into the victim’s car and driving away.

According to the Volusia Sheriff’s Office, both Brown and Debose were on probation for an armed home invasion they committed in 2020. In that case, Brown, Debose, and two other teens broke into an apartment in Port Orange. The group of teens tried to flee from the scene, but were soon stopped by police as they tried to leave the apartment complex.

In addition to all four being charged with home invasion with a deadly weapon, the Port Orange Police Department also charged Debose with fleeing or attempting to elude law enforcement and driving without a license.

After the incident, both Debose and Brown were sentenced to a DJJresidential non-secure commitment program, and released in October 2021. Both of them were placed on juvenile probation with counseling and a curfew.

Debose also has previous felony charges from an incident in 2018, when at the age of 12, he tried to break into a DeLand apartment and pushed the victim when she confronted him. His punishment was to write an apology letter, attend a “Know the Law” class, perform community service and adhere to a curfew.

Brown was charged with robbery with a weapon in 2019, when he brandished a knife and stole shoes from another juvenile.

It’s unclear when either teen will make their first appearance in court.