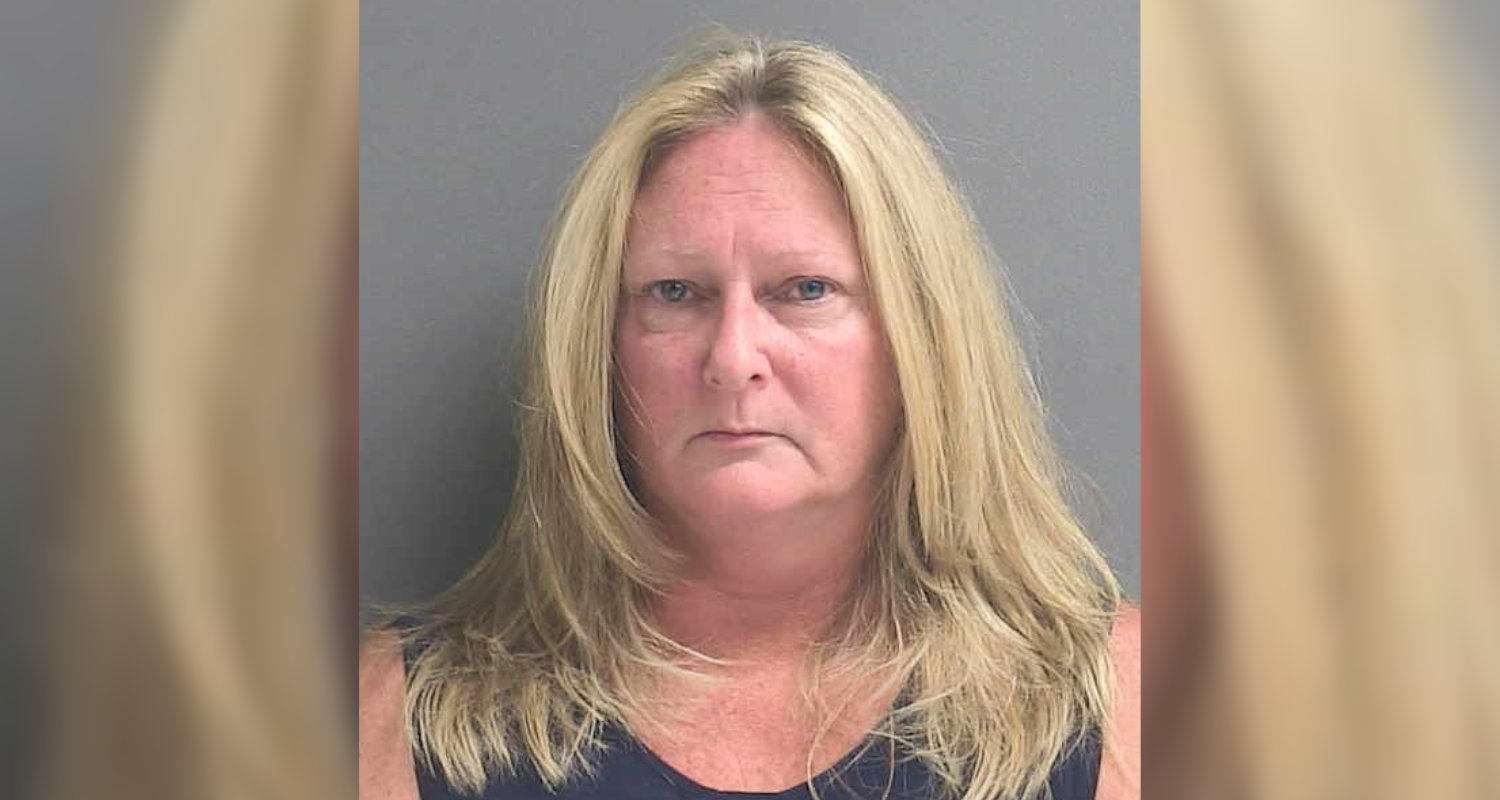 Deltona, FL - A Deltona woman is now charged with hitting and killing a man while she was reportedly under the influence, per the Volusia Sheriff’s Office.

Deputies arrested Laurie Colletti at her home on Wednesday (April 20) in connection to the death of John Ramos. A report from the sheriff’s office says an arrest warrant for Colletti was filed after medical documentation showed her blood alcohol content level was .144 at the time of the wreck—0.08 is the legal limit in the State of Florida.

Colletti was arrested without incident and was later released overnight after posting a $10,000 bond.

On the night of February 25, Ramos was standing on the roadway at the intersection of North Normandy Boulevard and Merrimac Street leaning over to pick something up. At the time, Colletti was headed south on Normandy and struck Ramos as he tried to stand up. Witnesses performed CPR on Ramos until paramedics arrived. He was later pronounced dead at Central Florida Regional Hospital in Sanford.

Court documents show Colletti is set to be arraigned on May 25. She has no previous criminal cases filed in Volusia County.