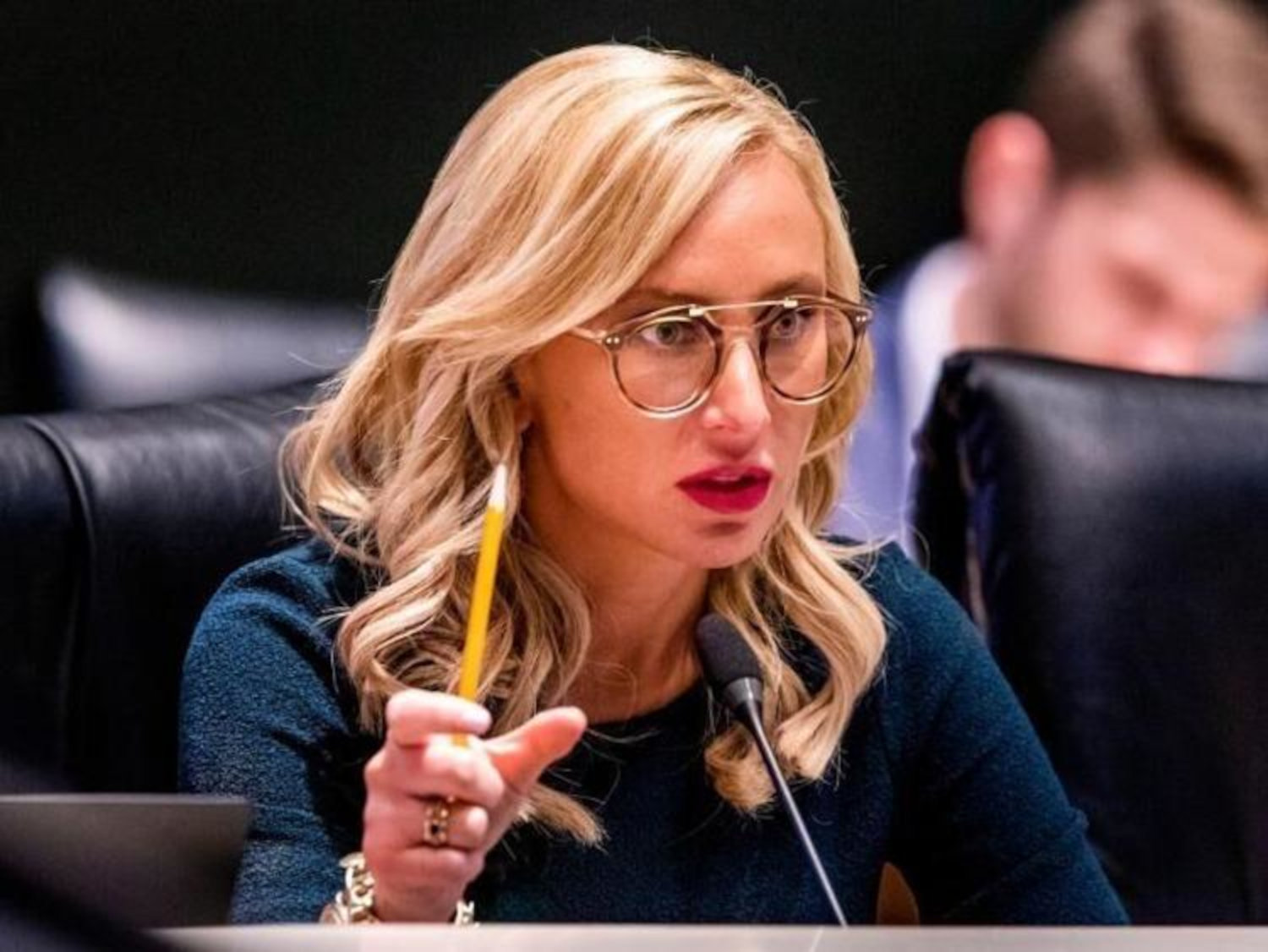 Tallahassee, FL - Democrats expressed opposition Tuesday to a special session ordered by Gov. Ron DeSantis to push back against requirements that workers be vaccinated against COVID-19.

DeSantis, who has repeatedly battled with the White House about COVID-19 mandates, announced Friday that the special session will be held the week of Nov. 15 to Nov. 19. While bills have not been filed, Senate Minority Leader Lauren Book, D-Plantation, said after a meeting of Senate Democrats on Tuesday that DeSantis’ priorities are “not necessarily what Floridians need us to be focused on.”

“I think that we need to be making sure that people are healthy and safe, and that they can go to work and that our economy is booming, and that businesses are able to do what they need to do,” Book said.

The Senate Democratic caucus didn’t take a formal position as it waits for proposals to be put forward by House and Senate Republican leaders.

In his call for the session, DeSantis requested legislation to protect “current and prospective” workers over COVID-19 vaccination status; ensure that people who are denied employment because of their vaccination status are eligible for unemployment and workers’ compensation benefits; limit school district mandates and expand a so-called “Parents’ Bill of Rights” law approved this spring; and repeal a 2002 law giving the state surgeon general authority to order injections or vaccinations.

DeSantis also is requesting “sufficient” funds to investigate and take legal action against vaccination mandates, including against the federal government. And he wants lawmakers to use the session to evaluate whether the state should “assert jurisdiction over occupational safety and health issues for government and private employees.”

“Creating a new, you know, OSHA-like entity in the state when it already exists in the federal government seems a little counterintuitive from an entity that really wants less government, right?” Book said. “Republicans typically want less government. This seems like more regulation than what currently exists. So, we're eager to see what they come up with.”

In the special session call, however, DeSantis backed off the possibility of removing COVID-19 liability protections for businesses that have vaccination mandates and didn’t request a ban on private-sector employee mandates.

Also Tuesday, Agriculture Commissioner Nikki Fried, a Democrat running for governor in 2022, said the state should look into how nearly 25,000 Floridians have died of COVID-19 since vaccinations became widely available, rather than a “manufactured crisis” of federally mandated vaccinations.

Fried said lawmakers should be looking into preventing another deadly COVID-19 surge, inequalities in vaccine distribution, problems with the unemployment system and how federal relief money has been spent.

On Monday, House Minority Leader Evan Jenne, D-Dania Beach, said he expects the governor’s requests to be scaled back, including the proposal about occupational safety and health.

“Based on what I've heard, I have a feeling that some business entities that may be quite important to folks in this building have said, ‘Hey, we don't appreciate what you're doing here,’” Jenne told reporters. “I think you're going to see that scaled back a little bit. I know some of my colleagues here in the House and in the Senate have mentioned trying to create their own OSHA because of COVID. I've got news for you, that process will take years and years to get done. It will be a massive, massive expansion of government, Florida state government.”

“The simple fact that it will take years to actually accomplish this shows that it really has nothing to do with COVID,” Jenne continued. “It has more to do with trying to score political points on the national stage, which seems to be what everyone's interested in these days.”

In a joint statement issued after DeSantis set the dates for the session, House Speaker Chris Sprowls, R-Palm Harbor, and Senate President Wilton Simpson, R-Trilby, said they look forward to working with the governor to craft legislation against “unconstitutional, un-American, and morally reprehensible overreaches” by the federal government.

“Over the last two years, Floridians have watched the freedoms of our friends and relatives in other states get stripped away one at a time,” the legislative leaders said Friday. “We will not stand by as the Biden administration imposes an illegal and unconstitutional nationwide vaccine mandate that robs the American people of the dignity of work."