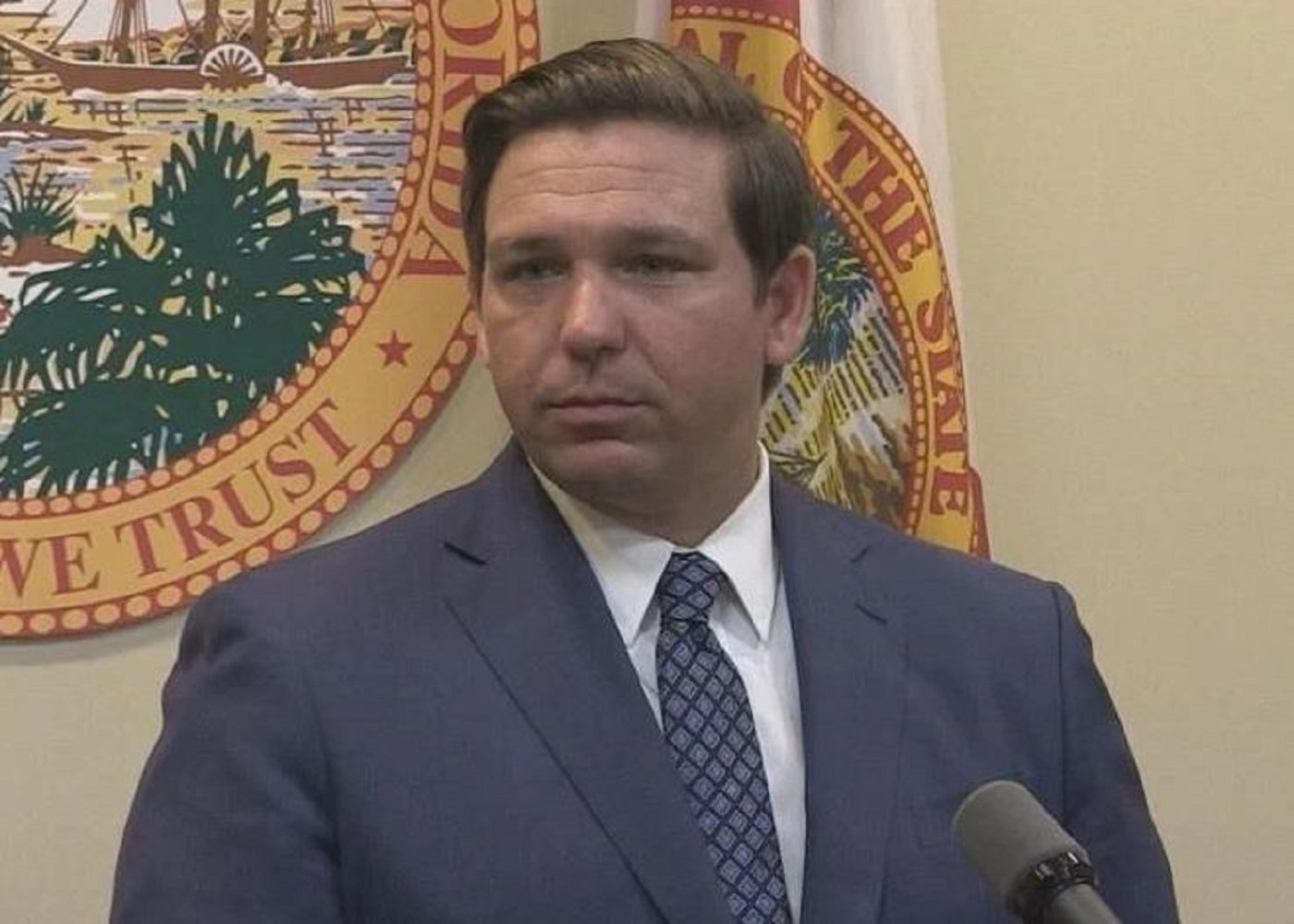 Tallahassee, FL (NSF) - Florida lawmakers will return to the Capitol the week of May 23 to address problems in the property-insurance system that have led to homeowners losing coverage and facing soaring premiums.

Gov. Ron DeSantis on Tuesday called a special session from May 23 to May 27 and listed general topics such as reinsurance, the Office of Insurance Regulation and changes to the Florida Building Code to improve the affordability of property insurance.

In the proclamation, DeSantis said insurers in the state have experienced “two straight years of net underwriting losses exceeding $1 billion each year,” while pointing to issues such as large numbers of lawsuits over claims.

House Speaker Chris Sprowls, R-Palm Harbor, has favored waiting to make additional changes until a 2021 property-insurance law has more time to take hold. He issued a statement Tuesday saying the House will see if more can be done.

“The Legislature made great strides on meaningful property insurance reforms in 2021, and we are already seeing the positive impacts of that work,” Sprowls said in the statement. “We look forward to working with our partners to evaluate whether there is more we can do to address the availability and affordability of property insurance. The Florida House will remain primarily focused on addressing the needs of the policyholders of Florida.”

In 2021, lawmakers approved changes that included a new formula to limit fees of attorneys who represent homeowners in lawsuits against insurers and a reduction from three years to two years in the time to file claims. They also passed a proposal aimed at preventing roofing contractors from advertising to spur homeowners to file insurance claims, though a federal court has blocked that part of the law on free-speech grounds.

The law also allowed larger rate increases for customers of the state-backed Citizens Property Insurance Corp., which is often able to charge less than private carriers.

While DeSantis’ proclamation did not provide detailed proposals, one potential issue could be to help insurers address problems with costs and availability of reinsurance, which is essentially backup coverage that plays a critical role in the Florida market. The special session will be held shortly before the renewal of reinsurance contracts in June.

DeSantis on April 18 announced his intention to call a special session on property insurance. That came a day before lawmakers began a three-day special session that included passing a congressional redistricting plan and two bills targeted at Walt Disney Co.

During an appearance at UF Health Jacksonville on April 18, DeSantis said the insurance session would try to “bring some sanity and stabilize and have a functioning market.”

The House and Senate were unable to reach agreement on an insurance bill during this year’s regular legislative session, which ended March 14, with the Senate wanting to take more-aggressive steps to bolster private insurers.

As an example, the Senate proposed allowing new deductibles of up to 2 percent on roof-damage claims --- an outgrowth of complaints by insurers that questionable, if not fraudulent, roof claims are driving up costs. But the House rejected the idea, which would have led to increased out-of-pocket costs for homeowners who need to replace damaged roofs.

While Sprowls stressed patience, troubles have continued in the insurance market, with companies shedding policies and seeking hefty rate increases because of what industry officials say are large financial losses.

Part of the fallout from the private-market problems has led to thousands of homeowners a week obtaining coverage from Citizens Property Insurance Corp., which was created as an insurer of last resort.

State leaders have long sought to shift policies out of Citizens into the private market, at least in part because of concerns about financial risks if the state is hammered by a major hurricane or multiple hurricanes.

During his April 18 comments, DeSantis said other unfinished issues from the regular session could be added to the insurance session.

Another of the biggest unfinished issues involved proposals to put additional requirements on condominium buildings after the deadly collapse last year of the Champlain Towers South building in Surfside. DeSantis’ proclamation Tuesday did not specifically mention condo requirements, though issues can be added to the special session.