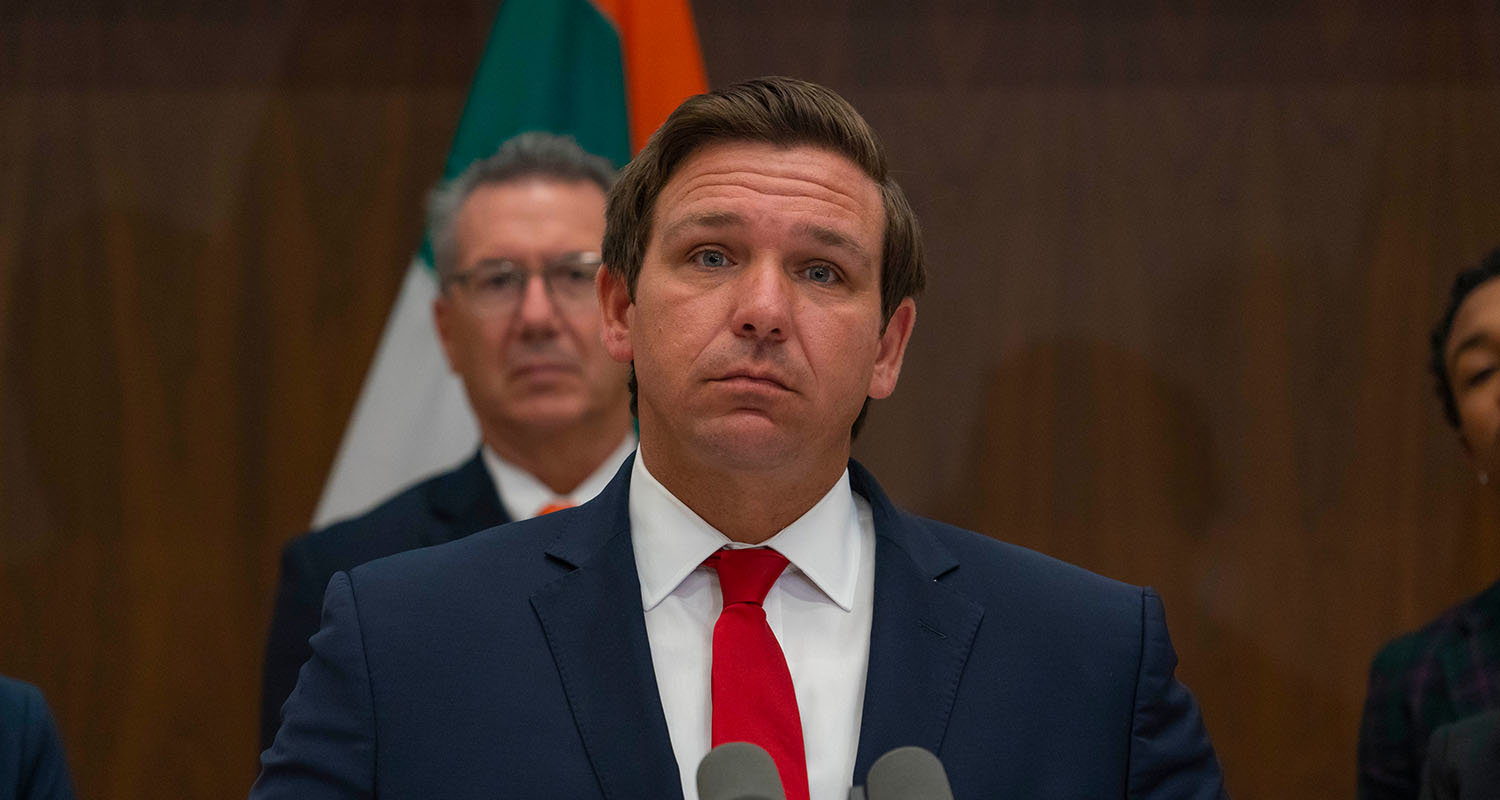 The Stop WOKE Act, one of a handful of controversial laws championed by Ron DeSantis to limit the scope of social justice discourse, was blocked on Thursday by Judge Mark Walker, Chief Judge of the U.S. District Court for the Northern District of Florida.

The law places a ban on training within the classroom  or workplace that makes trainees feel discomfort on the basis of their race, gender, or nationality. Judge Walker has suspended enforcement of the Stop WOKE Act pending a lawsuit against it by Honeyfund, a Florida-based honeymoon registration company.

In his ruling, Walker stated that the Honeyfund lawsuit had a high likelihood of succeeding, and that the law in concept targets free speech which is protected by the First Amendment.

“If Florida truly believes we live in a post-racial society, then let it make its case,” Walker said. “But it cannot win the argument by muzzling its opponents because without justification, the IFA attacks ideas, not conduct. Plaintiffs are substantially likely to succeed on the merits of this lawsuit.”

A number of high-profile pieces of legislation pushed by the Governor have faced legal battles after being passed, such as the Parental Rights in Education bill, 15-week abortion ban, and the dissolution of Disney World's Reedy Creek district. The Stop WOKE Act is also being sued by multiple Florida college professors.