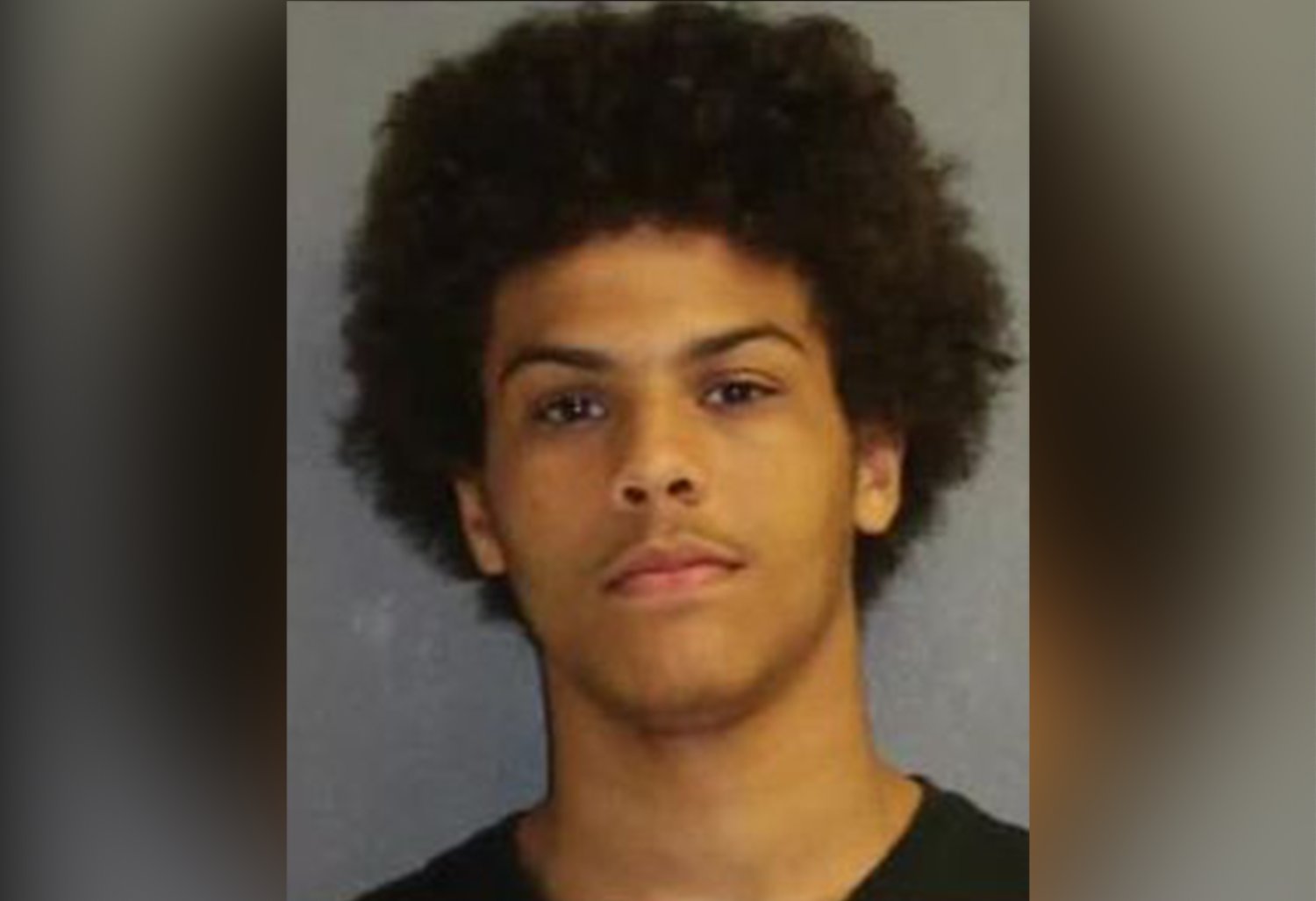 DAYTONA BEACH, Fla. - 20 year-old Dionysius Nicols was found guilty on Thursday for the murder of Randy Mueller in 2019. Nicols is accused of working with four others to kidnap and torture Mueller before later killing him. Mueller was 34 at the time of his death.

He was found with his hands bound and a bag over his head. There was also a single gunshot wound to the head, and he was lying face-down on the bathroom floor of his apartment. The incident was reportedly sparked by a dispute over missing marijuana. With this conviction, Nicols may be headed for life in prison.

“Our victim was taunted and tortured for several hours before he was shot and killed,” said State Attorney R.J. Larizza in a statement. “It is unimaginable what he had to endure. It brings tears to my eyes.”

Nichols' charges were for First Degree Murder and Kidnapping.