Driver Fights Man Who Tried To Steal Car With Child Inside 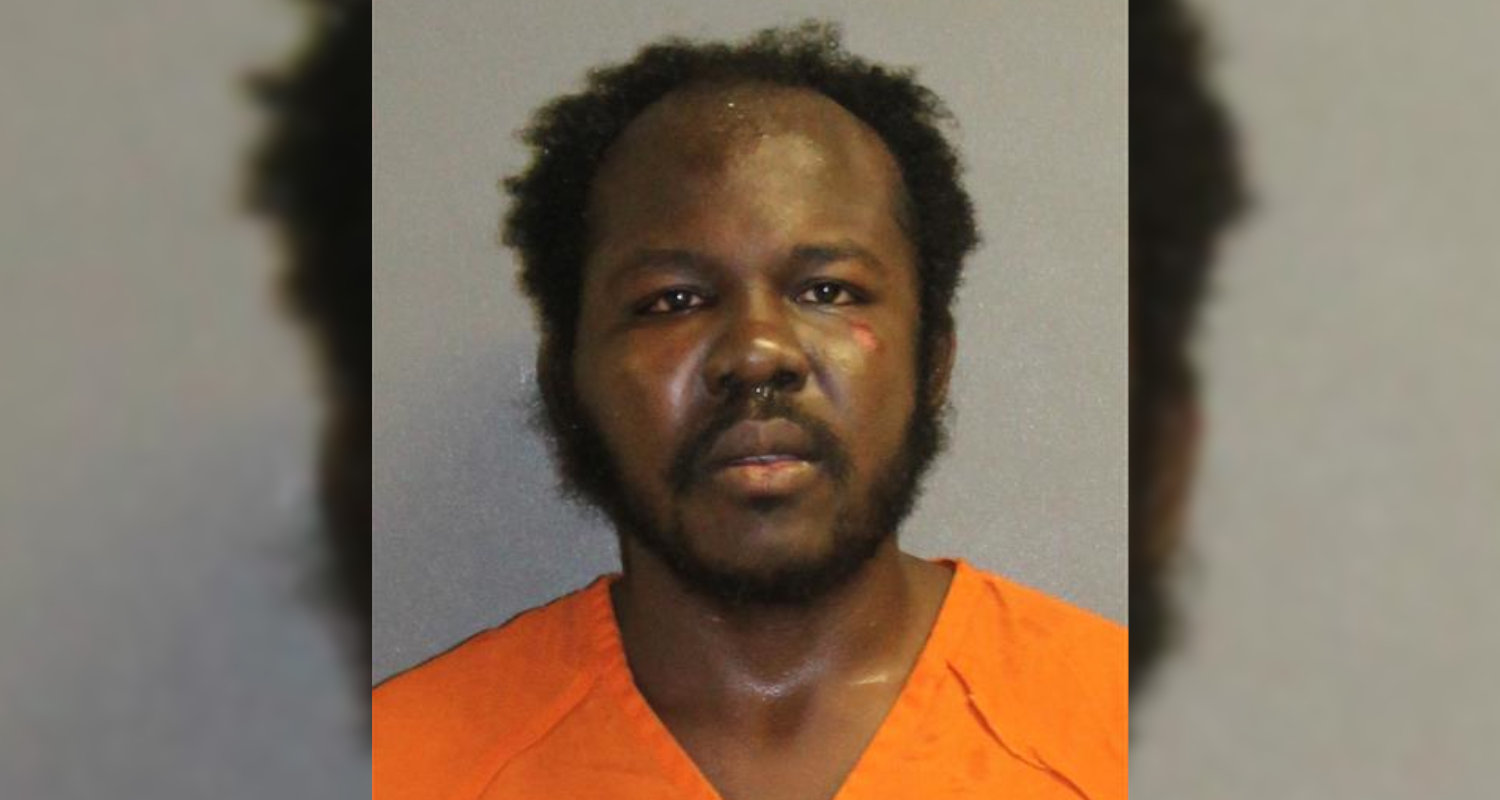 Daytona Beach, FL - A new report released by the Daytona Beach Police Department says a 34-year-old man is facing attempted carjacking and kidnapping charges after he tried to steal a vehicle with a child still inside.

According to officers, the event took place around 10:00 Monday morning (August 10th) at a 7-11 convenience store off of International Speedway Boulevard.

A video from @DaytonaBchPD shows a 34-year-old suspect trying to steal a car from as the driver jumps through the window to try and stop them. The car soon crashed into a pole. The suspect was then held at the scene until police arrived, all while a child was in the vehicle pic.twitter.com/3CYpz8uDPV

The video then captures the moment where the driver jumps through the driver side window of the vehicle. The car then began to drive forward and continued until it hit a concrete pole. The driver can be seen flying off the vehicle.

Per a report from the DBPD, it appeared that the driver started to punch Akiode through the window to try and regain control of the vehicle. A witness report also claims that the driver fought Akiode after the crash and continued to do so until police arrived.

After police arrived, they learned that there was a child in the backseat of the vehicle during the entire incident. Police say the child was uninjured, but could have been severely hurt because of Akiode's actions.

Officers tried to interview the driver following the incident, but, according to their report, he was in too much pain and could not provide a statement at that time. However, before the driver was transported to the hospital, he confirmed to investigating officers that Akiode was also punching him as he was trying to steal the vehicle.

Akiode now faces attempted carjacking charges along with a charge of kidnapping. According to Volusia County Corrections, he remains in custody.

There is no update on the condition of the driver or the passenger at this time.