Drug Dealer Back In Custody Two Days After Release 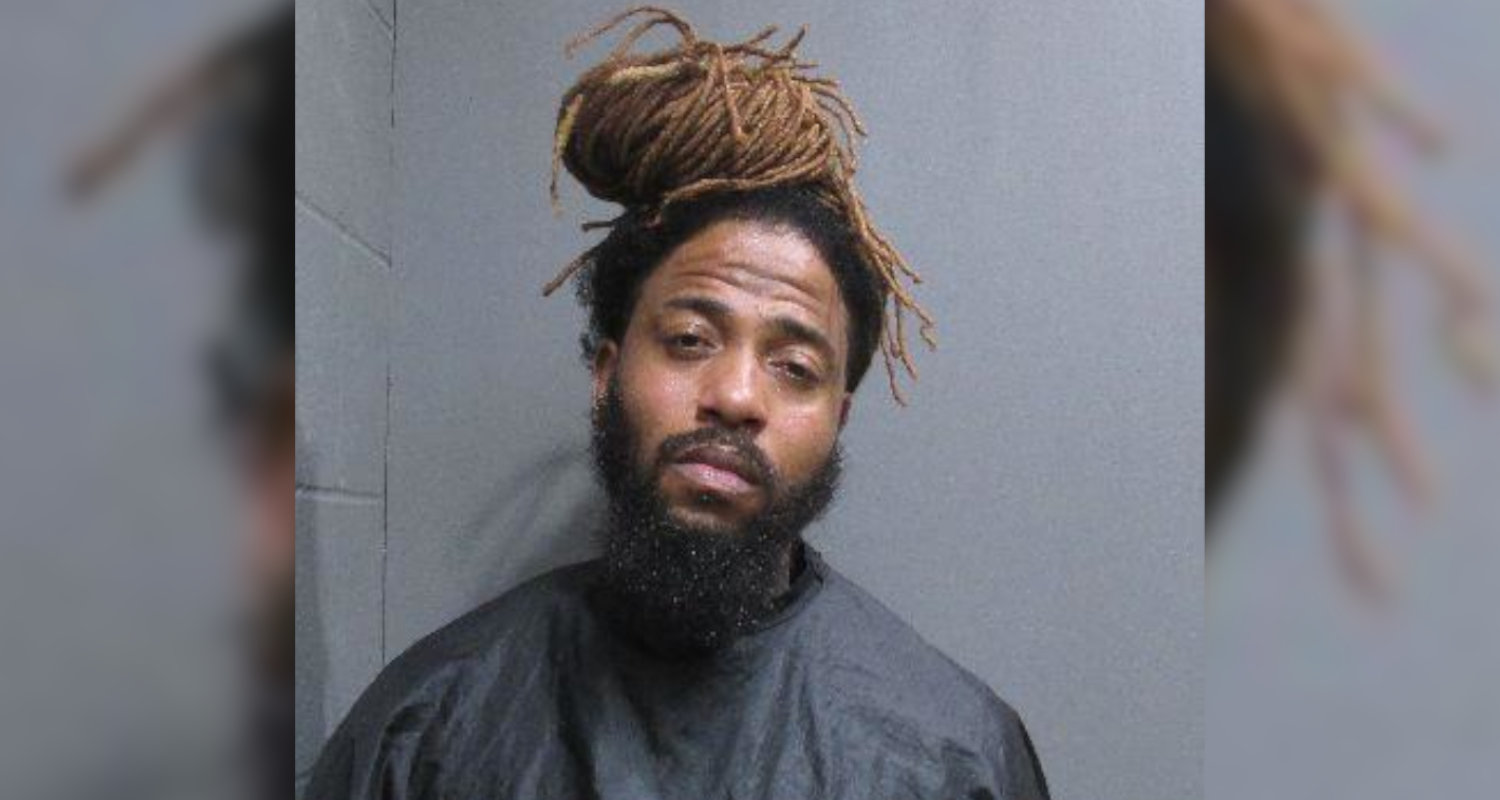 Palm Coast, FL - A drug dealer was out of jail for only two days before he ended up back in the custody of Flagler County law enforcement.

34-year-old Michael Jackson was first arrested by the Flagler County Sheriff's Office (FCSO) back on January 5th, after deputies served a search warrant at his Big Bear Lane residence. That search yielded quantities of Alprazolam pills, THC concentrate, and drug paraphernalia, leading to possession charges for Jackson. After he was booked into jail, Jackson posted bond and was released.

Two days later, Jackson was found to be operating a vehicle at a high rate of speed, which led deputies to pull him over. A release from FCSO says Jackson was arrested during that traffic stop, charged with possession of cannabis. But, the charges didn't stop there.

Upon closer inspection of Jackson's vehicle, deputies noticed discrepancies between the VIN and the registration of the car. Further investigation found the vehicle had numerous alterations to disguise the actual registration and VIN. Investigators later determined that the car was stolen from a Honda dealer in St. Johns County around two years ago.

He was additionally charged with grand theft auto. His bond from his initial release was also revoked. He now remains in custody with no bond allowed.

“The diligent efforts of FCSO SIU Detectives, P.A.C.E Detectives, and K-9 Unit put a stop to Jackson’s attempts to operate as a smooth criminal,” Sheriff Rick Staly said. “Maybe his time back in jail will convince him to turn from his criminal ways.”

Deputies further mentioned in the release from the Sheriff's Office that Jackson admitted to the vehicle being stolen and said he has been using the vehicle with altered tags and VIN the entire time. Further charges are pending as the investigation continues.