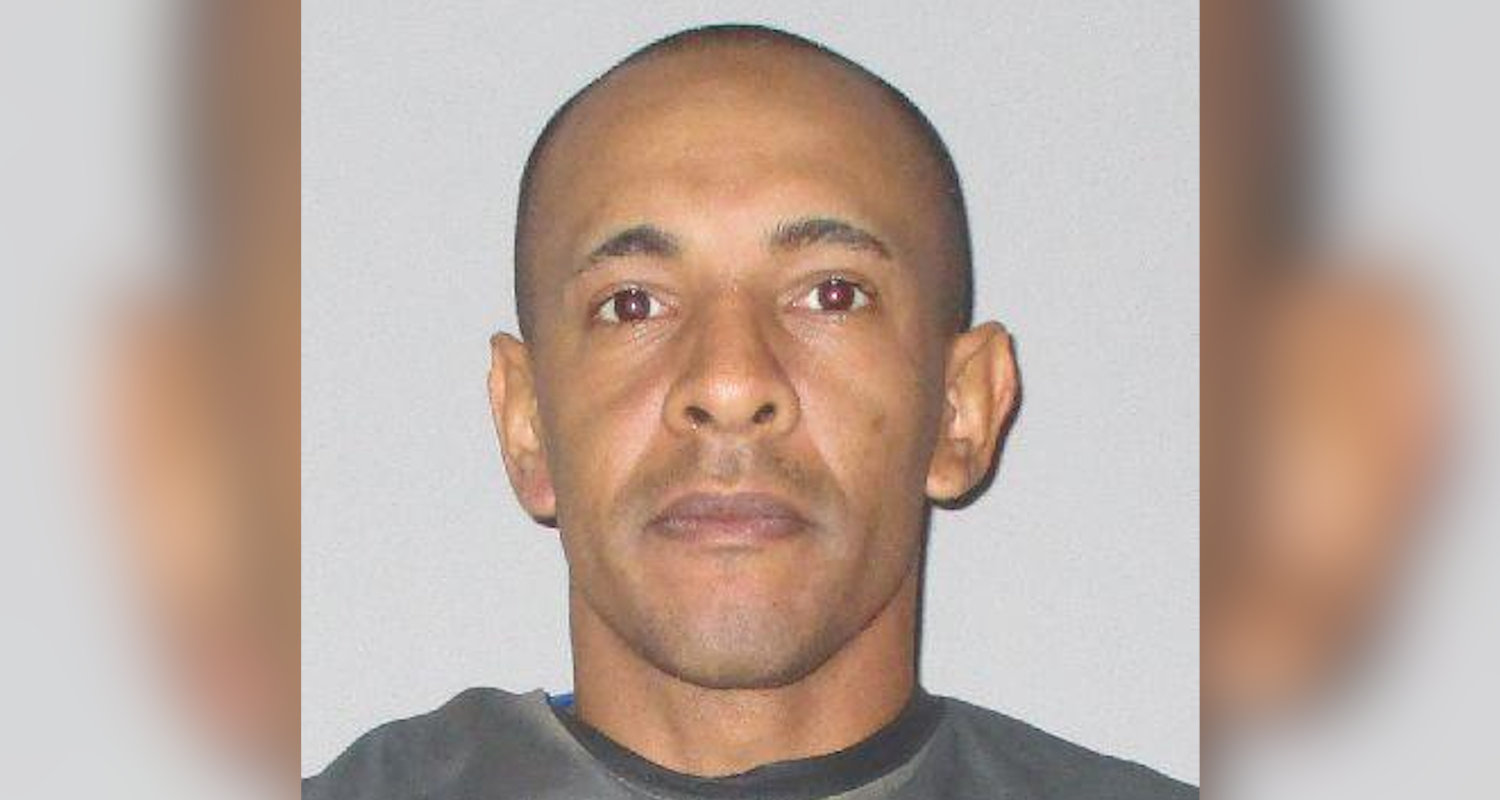 Bunnell, FL - The man responsible for the 2017 death of a 23-year-old woman will spend the next three decades in prison after securing a plea deal.

Ironically, his sentence was also handed down on International Overdose Awareness Day.

37-year-old Joseph Colon, who has spent the last three years in Flagler County Jail, was originally indicted in February of 2018 following the death of Savannah Deangelis, who died from an overdose in October of 2017.

"The defendant knew the drugs he was selling were potent," said State Attorney R.J. Larizza to News Daytona Beach. "He knew that people were overdosing from it. It was only a matter of time before somebody died."

Colon, who investigators say gave Deangelis the heroin that killed her, was also the first drug dealer charged for murder in Flagler County because of an overdose death. In fact, Florida State Statute 782.04 was amended in October 1st, weeks before Deangelis' death, which made it possible for drug dealers to be charged with murder if their deals result in a death.

“The first drug dealer in Flagler County to be charged with murder in connection with a drug overdose was sentenced to 30 years in prison on International Drug Overdose Awareness Day. That is poetic justice,” Flagler Sheriff Rick Staly said. “I hope that in some way this helps bring healing to the family of Savannah DeAngelis."