Children Were In The Home When The Raid Began 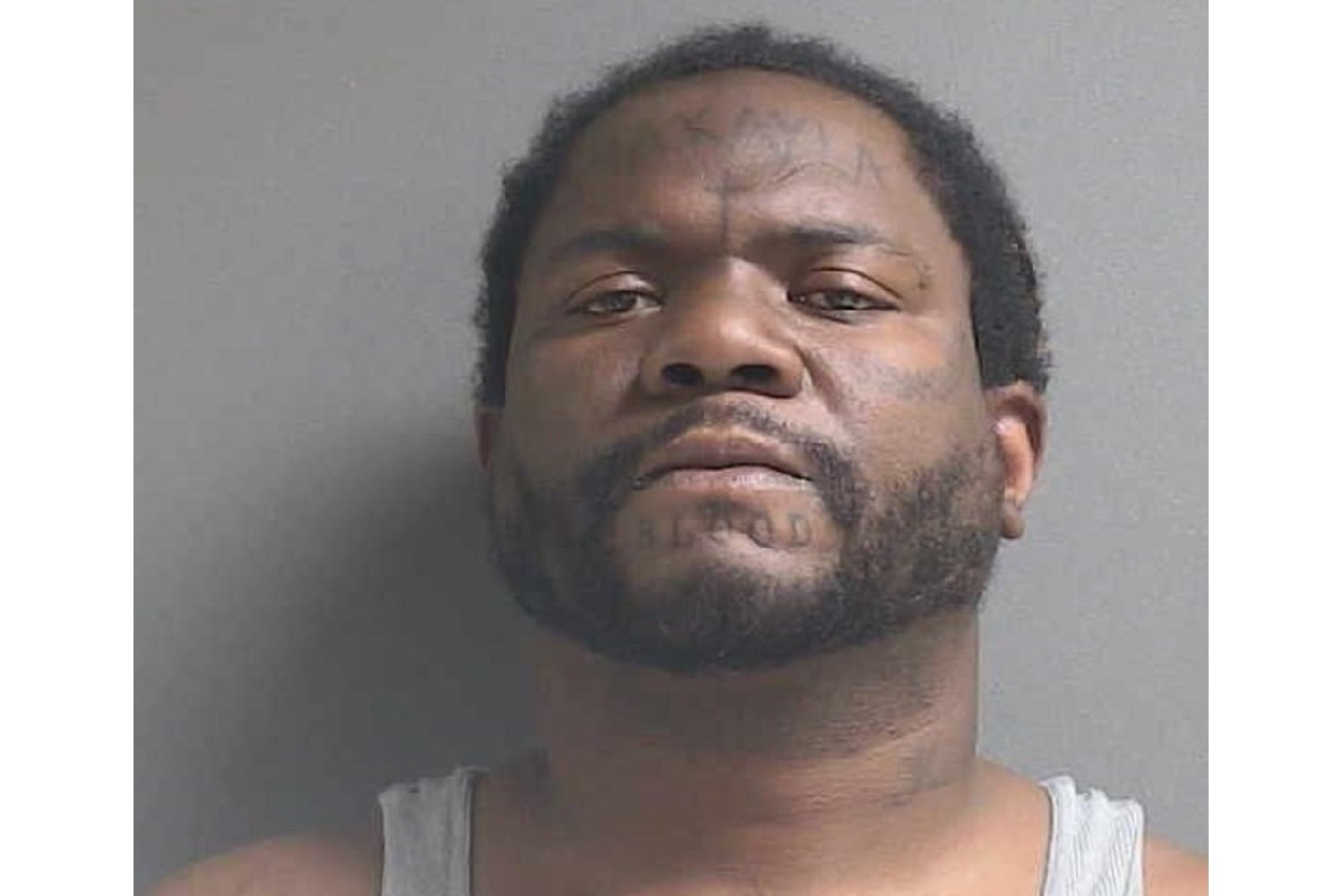 DeLand, FL -  Three children are in the custody of their grandmother and their father is in the Volusia County Jail on multiple charges. Montrell Brundidge's bond is set at $525,000. Volusia Sheriff's Office (VSO) deputies say he was selling a variety of his drugs from his home at the Applewood Apartments. The children, ages 9 to 13, told deputies that "they’d asked him multiple times to stop."

During a search of Brundidge’s apartment and vehicle, detectives found about 3,500 Xanax pills, about 700 MDMA pills and significant amounts of Hydrocodone, Hydrochloride, Oxycontin, Loratab, powder and crack cocaine, about 19 pounds of marijuana, four guns and a little more than $1,300 cash. Detectives also found digital scales and a suspected drug ledger. The raid went off without incident and there were no injuries.

One of the guns, a .223 semi-automatic rifle with three magazines containing a total of 26 rounds, was found under the living-room couch along with a loaded 9mm handgun. Another handgun was found on another couch where the children were sitting, with the fourth gun found in Brundidge’s vehicle.

The children asked for their backpacks and clothes from the laundry room so they could go to school. Fentanyl residue was found on the table, just three feet away from the children's belongings.

Guns were also found during the raid: a .223 semi-automatic rifle with three magazines containing a total of 26 rounds, was found under the living-room couch along with a loaded 9mm handgun. A handgun was on the couch were the children were sitting and another one was found in Brundidge’s vehicle.

Brundidge is charged with trafficking in cocaine, Oxycodone, and MDMA, possession of Alprazolam and cannabis with intent to distribute within 1,000 feet of a school, three counts of child neglect and four counts of possession of a firearm and ammunition by a convicted felon. A check of Volusia County Jail records shows that this is his 13th arrest since 2005.

Sheriff Mike Chitwood promised the Sheriff’s Office will continue to take proactive measures against drug dealers in Volusia County and commended the thorough investigation that led to this morning’s arrest. “This arrest saved lives, and I just hope that today these kids will be able to focus on being kids,” Sheriff Chitwood said. “They should be focusing on school, friends and activities – not worrying about what their drug-dealing dad has in store for them next.”