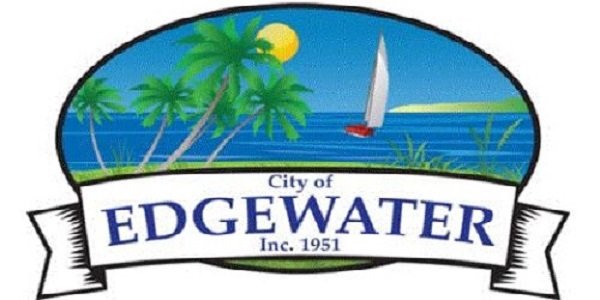 Edgewater, FL - Edgewater residents have been signing petitions for an audit of the city’s water department. Monday night they learned more about the charges on their water bill during a city workshop.

Libby Lavette began the petition for the audit and is also very involved in local environmental issues. She said this week’s workshop showed that city officials may also think an audit is a good idea.

A big issue for residents is the fees incurred if you pay your bill late. "As soon as your bill is one day late, you get a five percent late charge. When it's 30 days late, another charge is imposed, a late fee of $35. Across the board, everyone was in agreement that we need to look at that.

The water department will issue some new information on why your bill might fluctuate. "They're going to be coming out with some new literature with bullet points of what the most notorious reasons are for these fluctuations in your bill. Your first issue with a bill should be directed to customer service." If that doesn't work, the next step is the City Finance Manager and the City Manager who say they will work on each and every complaint through to its resolution.

The closing date for the petition is in August.