Claimed he thought the helicopter was a drone 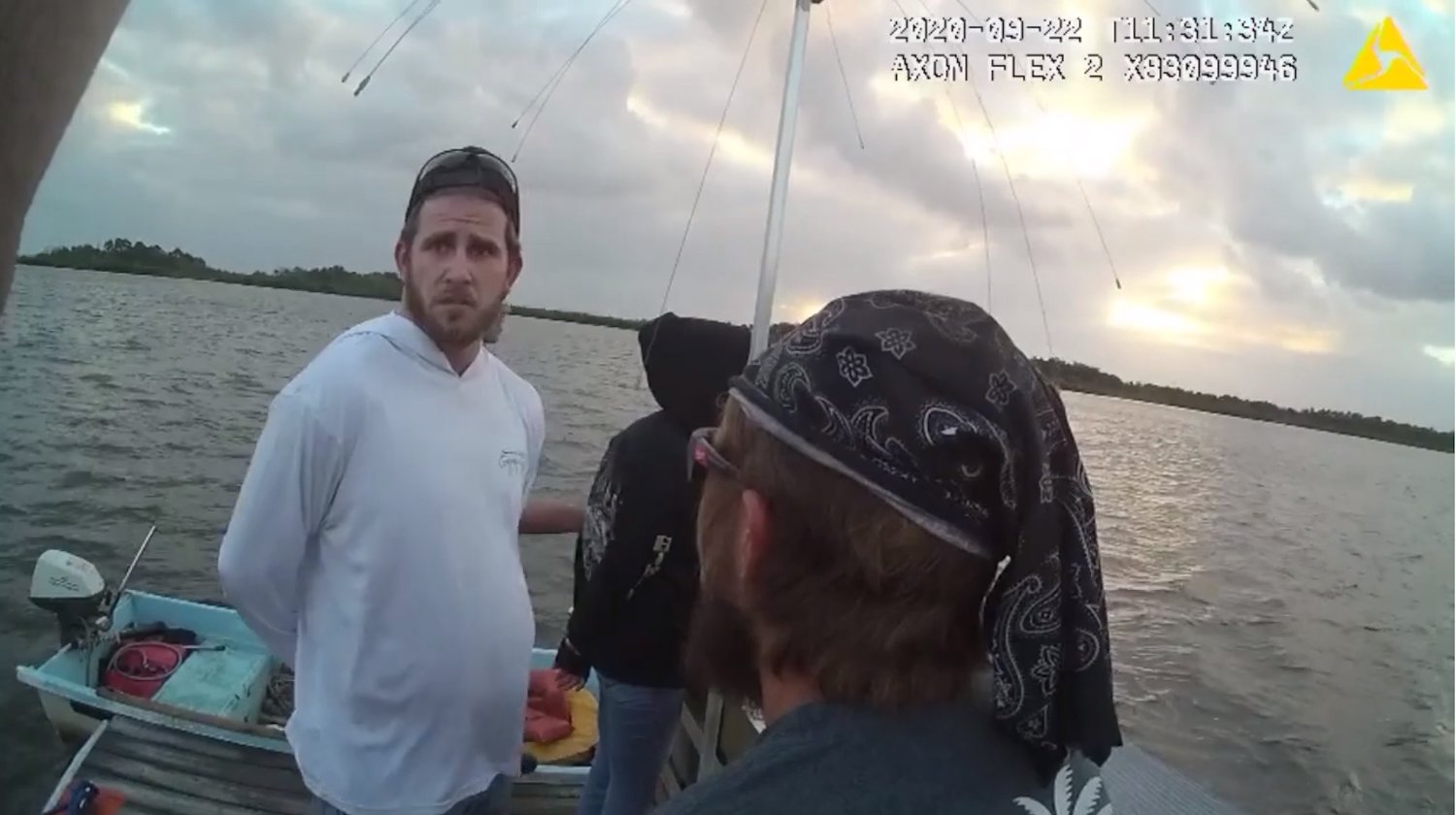 Edgewater, FL - A 29-year-old Edgewater man is now facing charges after he admitted to pointing a green laser at Volusia's Air One helicopter; which temporarily blinded the pilot.

Deputies say Air One was in flight on a burglary call around 7 a.m. Tuesday (September 22nd) on a burglary call when a green laser beam hit the right side of the helicopter, illuminated the cockpit and hit the pilot in the right eye. The pilot reportedly lost sight in that eye for three to five minutes, something he said felt similar to having a flash bulb go off in front of his eye.

Later that morning, members of the Edgewater Police Department met with 29-year-old Ryan Hutton, who admitted to shining the laser at the helicopter, claiming that he thought it was a drone.

"You thought that was a drone?" said one of the officers.

Hutton told officers that he recently purchased the green laser pointer at the Flea Market. He was arrested and transported to the Volusia Branch Jail, where he has since posted $5000 bond.