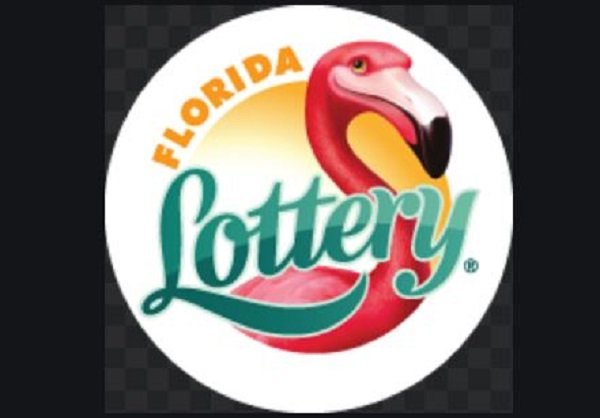 Edgewater, FL - A $10 scratch-off ticket from the Florida Lotto is a big winner for an Edgewater woman.

The woman, Joyce K, won the first $2 million top prize from the new 100X Scratch-Off game, according to lottery officials.

The ticket costs $10 and features eight prizes of $2 million. Lottery officials say the game’s overall odds of winning are 1 in 3.46.

The winner chose to take the one-time, lump-sum payment of a little more than one-point-six-million dollars. She purchased the ticket at the Edgewater Publix on U.S. 1.