Commissioner cites move to Bunnell as reason for change 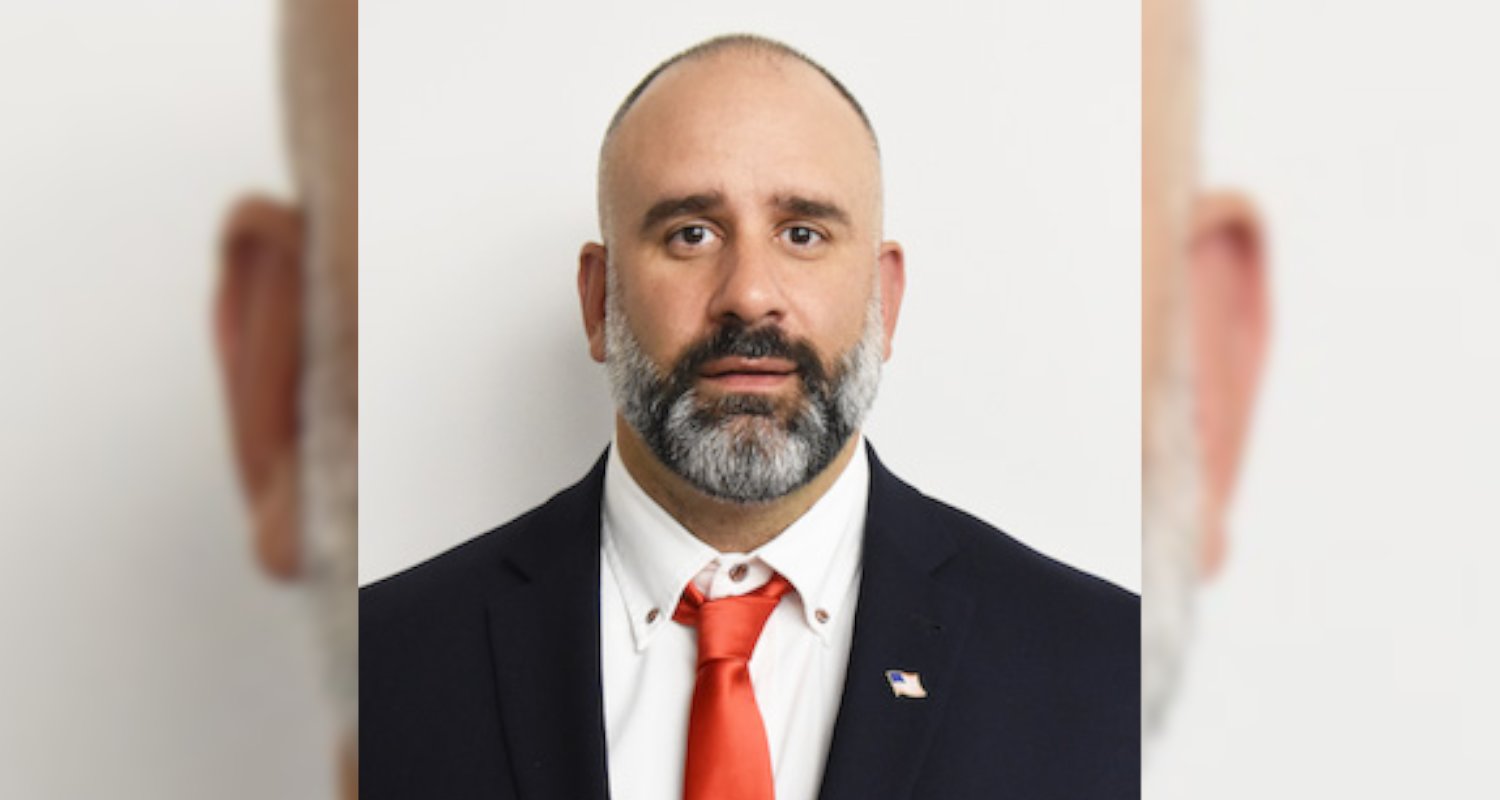 Palm Coast, FL - A Palm Coast City Councilman is eyeing a spot on the Flagler County Board of Commissioners, but not the same spot he originally wanted to run for.

District 2 Councilmember Victor Barbosa was initially eyeing the District 2 spot for the county’s Board of Commissioners, a spot currently held by Greg Hansen, who is running for reelection. But, following a video posted on Barbosa’s Facebook page on Monday (Nov. 29), the councilmember revealed he is now seeking the District 4 representative spot presently held by Commissioner Joe Mullins.

If elected to the spot, however, Barbosa will be required to move out of the City of Palm Coast. Unlike District 2, District 4 includes Bunnell, much of west Flagler County, but not Palm Coast. However, Barbosa states in his video that he already plans to move to that area of the county anyway.

According to Barbosa, who has been constructing modular homes around Bunnell, his father surprised him with a house in the area.

“I fell in love with it. It’s beautiful out there,” said Barbosa. “I think there’s a lot of work that needs to be done out west in Bunnell. I feel like they’re the forgotten city.”

“And hopefully I can do a lot of good out there,” added Barbosa.

Barbosa is also not Mullins’ only competitor. The Flagler County Supervisor of Elections website shows Jane Gentile-Youd has also filed to run for the District 4 spot. Gentile-Youd ran for the spot once before in 2018 and ended up losing to Mullins.