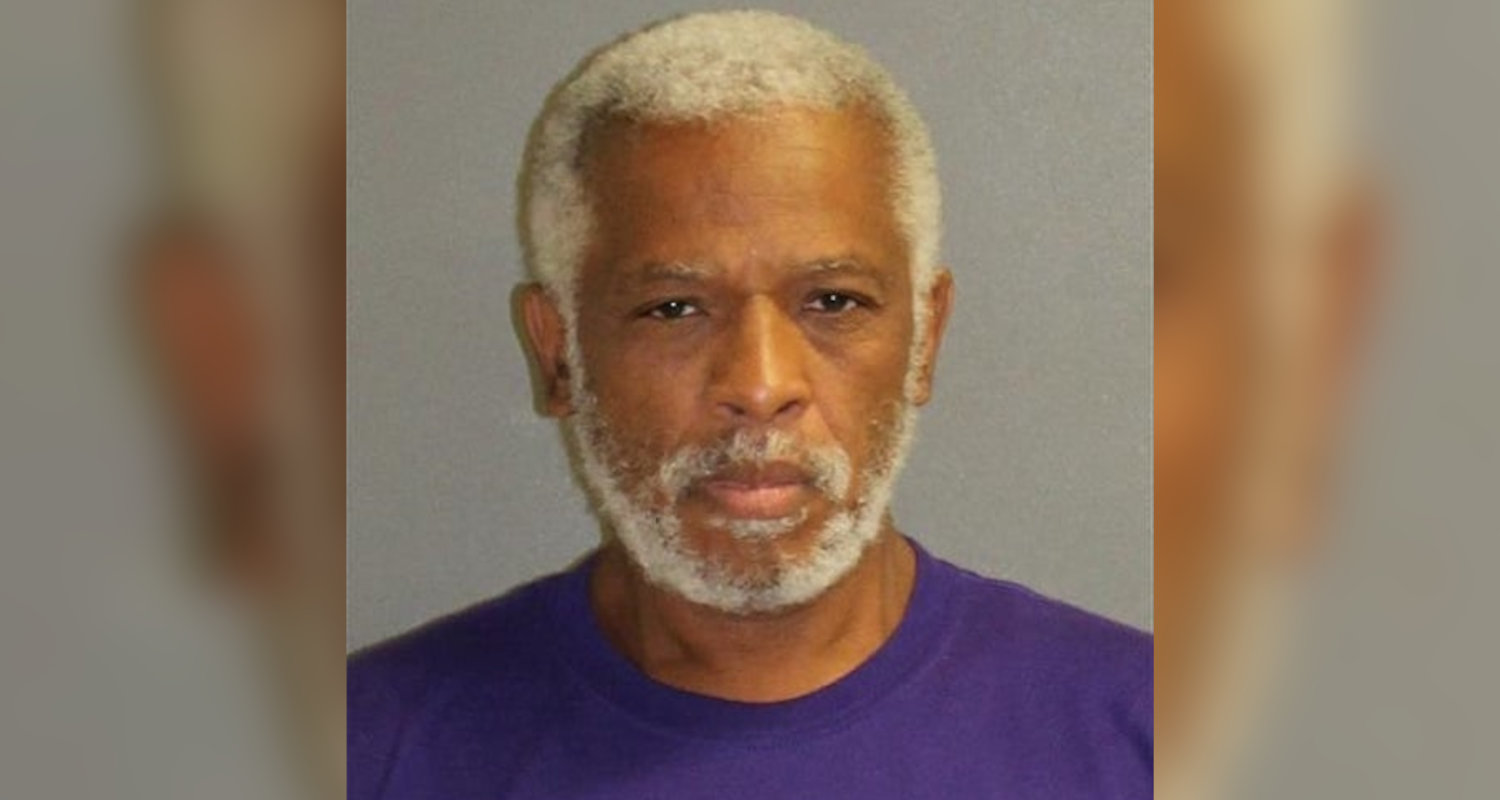 The library will also remain closed until Monday, September 21st.

Daytona Beach, FL - A 63-year-old woman was rushed to the hospital after Daytona Beach police say she was attacked with a pair of scissors in the children's section at the City Island Library.

The suspect, 55-year-old Burman Bedford, has since been arrested and charged for the attack that took place around 11:30 Tuesday morning (September 15th).

Detectives with the Daytona Beach Police Department believe that Bedford entered the library, went to the children's section and greeted the victim – a Volusia County library employee – before attacking her with a pair of scissors. Bedford was later found and arrested at the scene shortly after officers arrived.

First responders found the victim with multiple cuts to her arms and face. She was also found to be bleeding from one of her eyes. She was then taken to Halifax Health Medical Center where her injuries were reported to be non-life threatening.

Investigators say they are still trying to determine a motive, but security footage from the incident shows Bedford attacking the victim without "any apparent provocation."

The investigation remains active and ongoing.