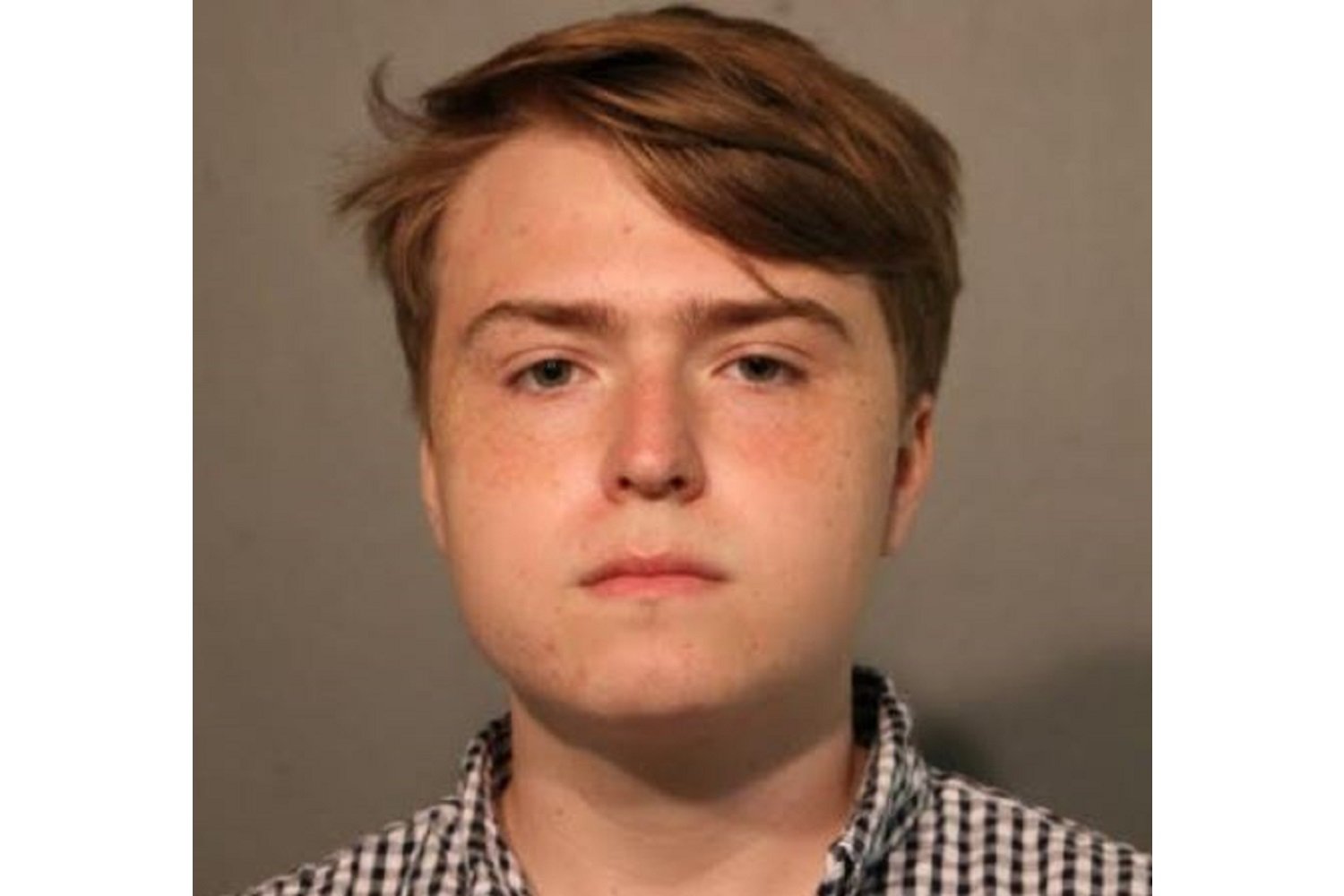 The investigation into Edlund began in September 2020 when the Daytona Beach Police Department's (DBPD) Advanced Technology & Cyber Crimes (ATAC) Unit received a tip from the National Center for Missing & Exploited Children that someone in the Daytona Beach area used a file-sharing cloud storage service to store child pornography.

The account – which held a video of a child involved in a sex act – was linked to Edlund. Various Internet Protocol (IP) addresses used to access that account was also traced to Edlund, including some assigned to ERAU and others which he used while staying with family in Chicago.

An ATAC search warrant signed by a Volusia County judge in December 2020 allowed access to a Google email account linked to Edlund. More than 1,200 pornographic videos, many of which showed children involved in a variety of sex acts were found.

In March 2021, ATAC got a search warrant for access to Edlund’s dorm room at ERAU, where officers seized a laptop and smartphone belonging to him. At that time, Edlund spoke to officers briefly. After his Miranda rights were read, he refused to speak further.

More child pornography videos were discovered on the smartphone through forensic analysis. Some of the videos found on the phone are the basis for the charges filed against Edlund by DBPD.

The case is still active and DBPD said that additional charges against Edlund may be added at any time.