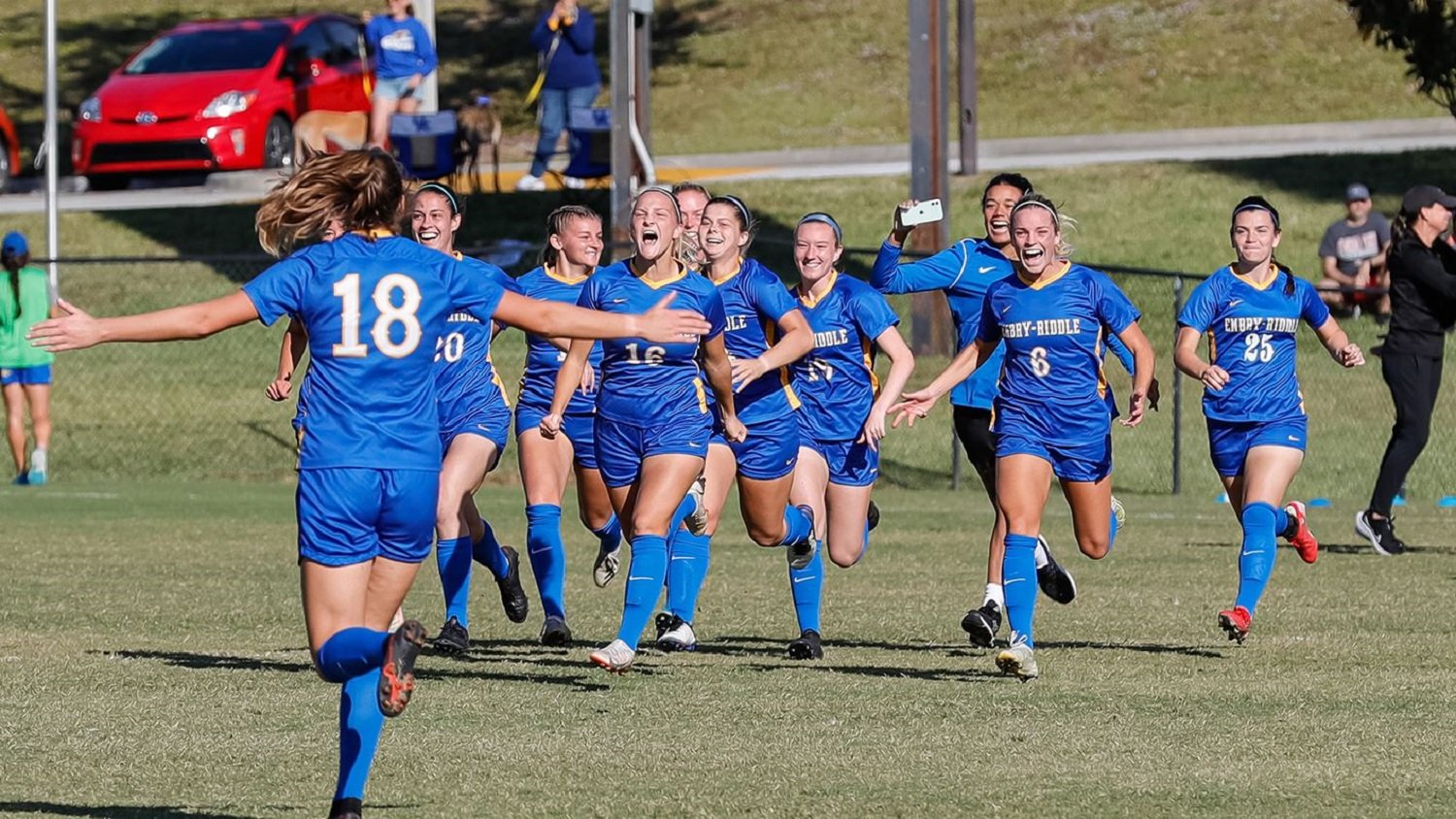 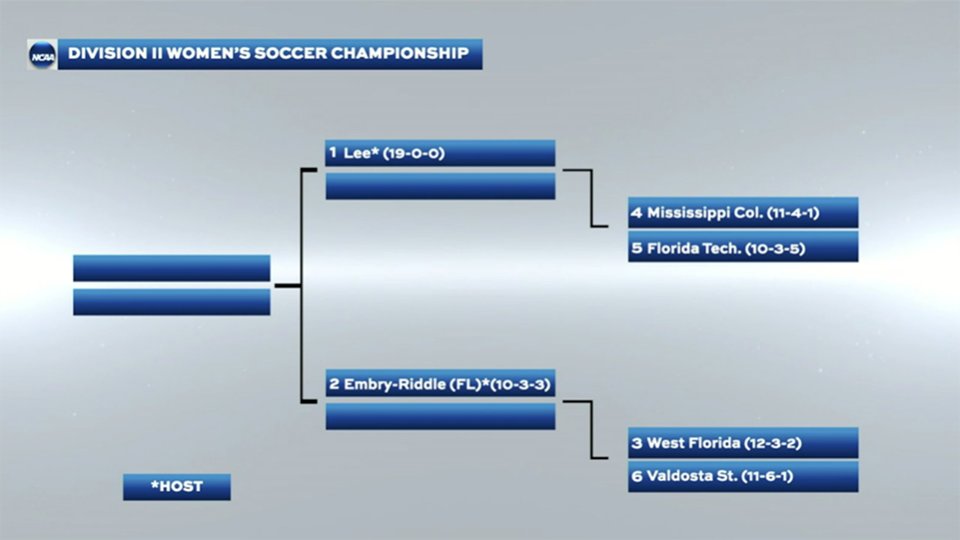 The team was awarded the right to host the tournament after earning the No. 2 seed in the South Region. This comes after the Eagles swept the Sunshine State Conference regular season and tournament titles, leading to their second NCAA II regional tournament appearance. Overall, the Eagles are 10-3-3 and they’re ranked 14th in the latest United Soccer Coaches Association poll.

The rankings and recognition are nice, but Head Coach Samantha Bohon said the team is still focused on one thing and one thing only, the game.

“We don’t spend a lot of energy on the rankings too much,” commented Bohon. “We just try to keep our heads down and focus on the next game.”

Needless to say, the team is still excited to play in front of their friends and family on their home turf.

“It’s really nice to play at home and have our fans cheer,” said Anita Agustsdottir, the Akranes, Iceland-born defender of the Eagles.

“(The season’s) been good, it’s been up and down. But lately we’ve been on the run so we’re ready for Sunday,” said Agustsdottir, commenting on the team’s season.

Because the Eagles ended up in the No. 2 seed in the region, they, along with the No. 1 team, get a bye—the ability to advance to the next round without playing—for the first round of the tournament. Who they’ll play depends on the outcome of the tournament’s first game, Valdosta State University vs. University of West Florida, which is slated for Friday (Nov. 19) at 1 p.m. They’ll then play the winner on Sunday (Nov. 21).

“We’re really excited. Because we didn’t get to play last year, we’ve been waiting a while,” said Agustsdottir.

Bohon added that this has been a “long time coming.”

“For us in only our fourth year of Division II eligibility to be able to finish as a No. 2 seed and have a home game is really exciting. We’re hoping to make the most of it.”

Tickets for the tournament are on sale and can be purchased online. General public tickets are $7. ERAU students and children under 12 are free.