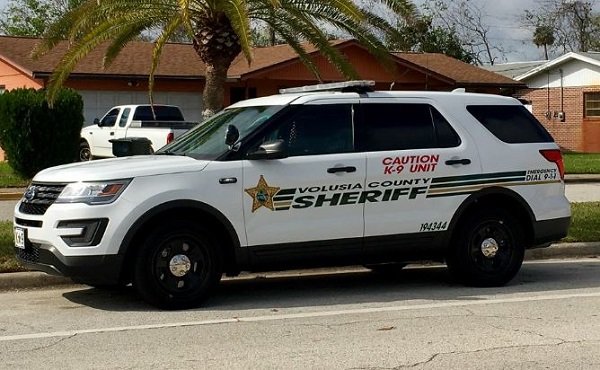 Deltona, FL - What turned out to be a false bomb threat first led Volusia Sheriff's Office deputies and fire-rescue workers to the Epic Theater in Deltona and then to the 30-year-old DeBary man who called int he threat.

The K-9 Unit arrived at the theater located at 939 Holly3wood Boulevard just after 7 p.m. A bomb-sniffing K-9 officer checked the Epic Theater and found no explosive device. The theater was operating an outdoor drive-up movie projected on the side of the building when officers arrived. Moviegoers were asked to leave as detectives investigated. After the search, the building was secured and surrounding roads were reopened.

Detectives tracked the call to the DeBary man, 'who stated he was suicidal and has medical issues that keep him bed-bound.' The man is not being identified because, at this time, he's at  Halifax Health Medical Center in Daytona Beach for a mental health evaluation.  Charges for making a false report of planting a bomb, a second-degree felony, will be filed with the State Attorney’s Office.