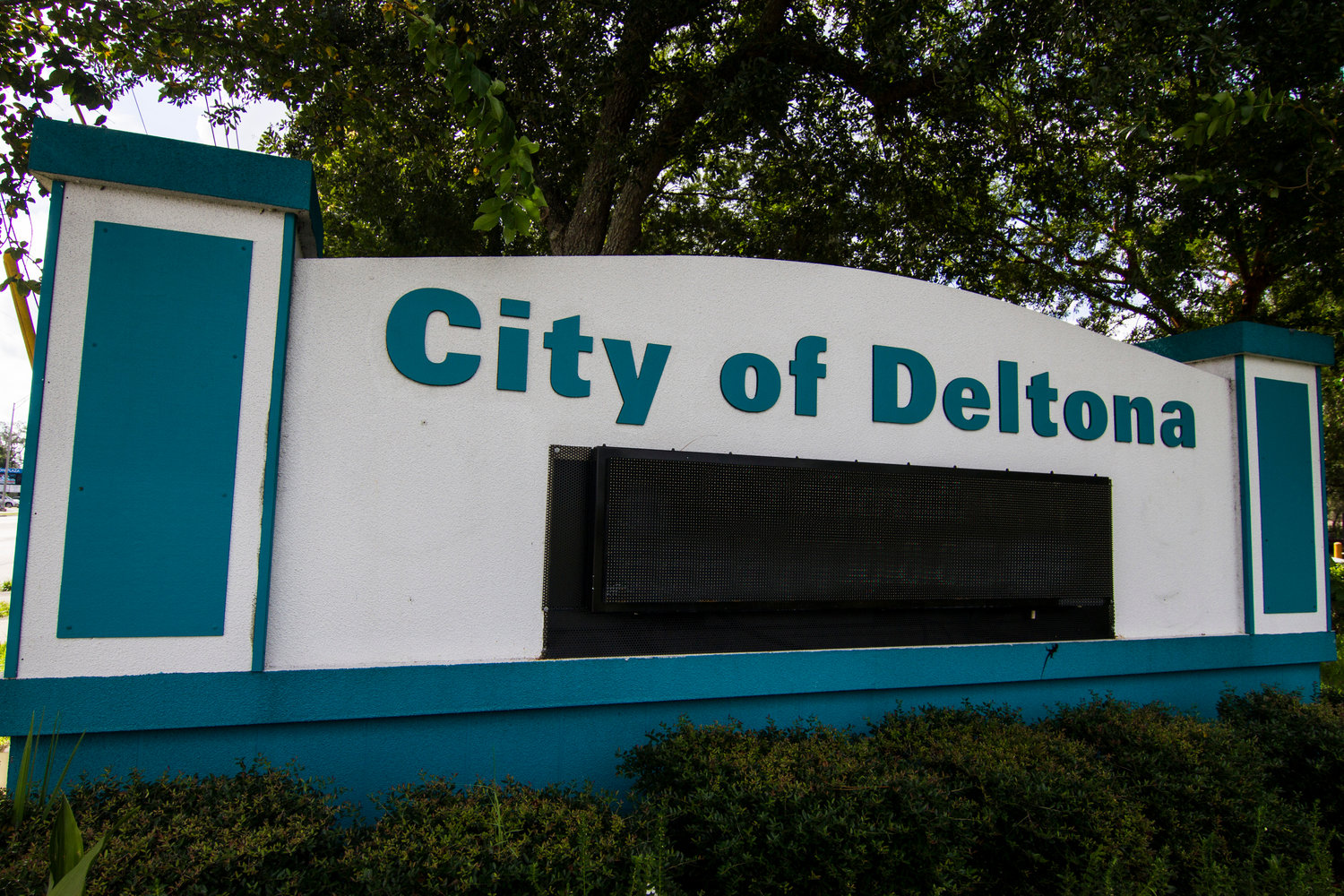 Deltona, FL - A Deltona boy and his grandfather are recovering after their family’s dog randomly attacked the boy as he played outside.

A report from Deltona Animal Control says the boy was playing outside on a trampoline Tuesday (Feb. 15) when his family’s dog, a pit bull named Tyson, attacked the boy. He tried to run away, but the dog chased him. His grandfather intervened and tried to pull the dog off the child and was also bit by the dog. The boy was airlifted to Arnold Palmer Hospital in Orlando, while the grandfather refused transport to a hospital.

When deputies spoke to the residents at the home, they said they knew the dog had known aggressive tendencies, and it was only a matter of time before something like this happened.

According to City of Deltona Spokesperson Lee Lopez, the dog currently remains under a 10-day quarantine at Halifax Humane Society to make sure the dog is not rabid. Both the boy and the grandfather were said to be in “satisfactory condition.”

Lopez says once the dog is taken out of quarantine the family will be given a choice of whether or not they want to keep Tyson, or surrender him to the state. If the family chooses to keep Tyson, there will be a lengthy legal process involved.

Florida law states if the owners of a dangerous dog decide to keep their animal, they will be required to keep it in a proper enclosure since it has a history of unprovoked attacks. And because animals are considered property under Florida law, pet owners can be held liable for damages and even face charges if an animal previously declared dangerous attacks someone. Additionally, if an animal is considered too dangerous to take care of it is euthanized.