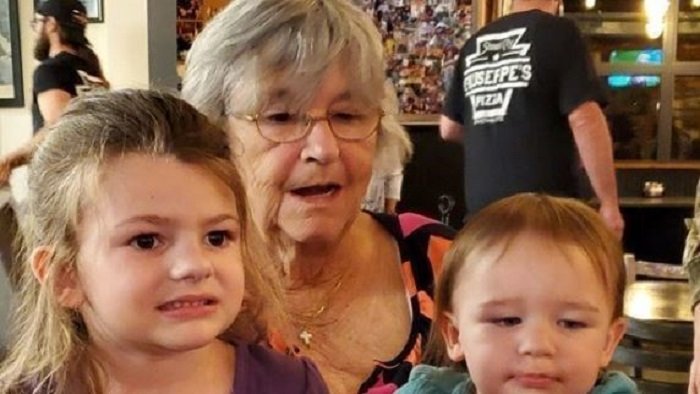 Ormond Beach, FL - The family of Margaret Ball, who died in a traffic accident in March, is asking people to sign a petition requesting Judge Dennis Craig reverse his decision to reduce bond for 29-year-old Donald Tomlinson.  Margaret's daughter Jeannine Loftus said that she researched Tomlinson and this is not the first time he's been arrested. "He has been in and out of jail approximately 29 times. this person does not need to be out on the streets. He has no regard for anyone but himself. I don't want this to happen to anyone else's family."

Loftus said you can find the petition asking Judge Craig to reverse his decision at change.org  "We feel that this man should not have a bond that is reduced. He's a menace to society. The total bond was $105,000. Now it's set at $55,000."

The decision to reverse the bond happened on May 26, 2020.  Spencer Hathaway, a spokesperson for the 7th Judicial District State Attorney's  Office said that they strenuously opposed the reduction in bond, feeling that the original amount of $105,000 is appropriate to the crime and the circumstances.