One Other Person Injured 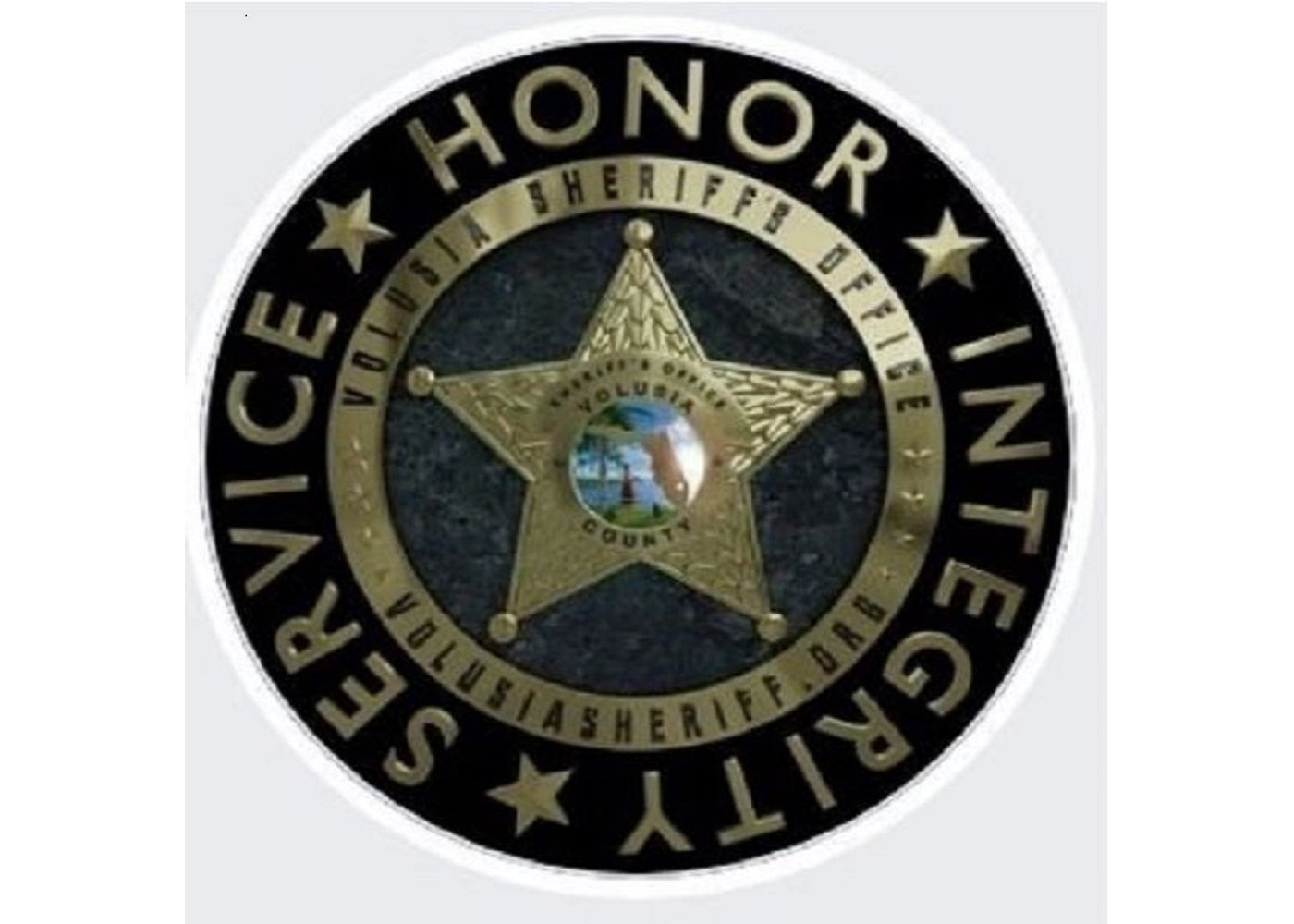 UPDATE:  VSO Division Chief Brian Henderson is identifying the victim who lost his life as 16-year-old Xyrus Zelaya, who was a student at Deltona High School. The other victim is a 17-year-old male, who is still  not being identified. There's no update on his condition. Henderson said the Sheriff’s Office has been in contact with school officials who know about the incident. They will provide information to parents/students regarding grief counseling in the coming days.

Deltona, FL -  One person is dead and another has a non-life threatening gunshot wound after an incident at a house party in Deltona early Sunday morning. The preliminary investigation points to the area of 1400 Waterview Drive.

Volusia Sheriffs Office deputies were called to Halifax Health Deltona at 12:05 a.m. for a gunshot victim. That person later died. A second person was taken to Central Florida Regional Hospital.

Detectives said they knew about a disturbance at the house party and are now interviewing those involved.

The victims aren't being identified pending next-of-kin notification. If you have any information on this case, contact the Volusia Sheriff’s Office (386) 254-1537 or Crime Stoppers of North East Florida at 1(888) 277-8477 where you will remain anonymous and may be eligible for a cash reward.