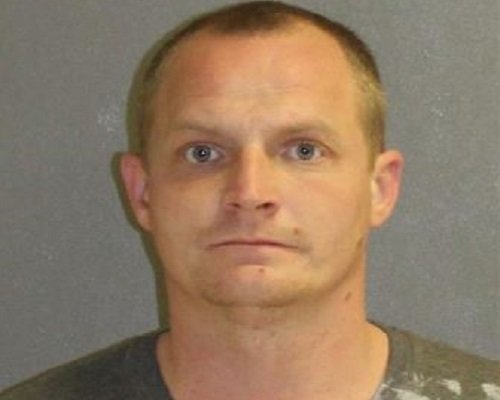 Daytona Beach, FL - A Volusia County jury comprised of four men and two women deliberated for 20 minutes before returning a guilty verdict today against 35-year-old James Schultz.  He's charged with lewd and lascivious molestation of a child under the age of 12, a life felony.

Schultz, already on probation for not registering as a sex offender, was turned in by his wife after their daughter told her what happened while she was in the shower.

The little girl, who was six-years-old at the time, said her father came in the bathroom while she was showering and exposed himself to her. She said he also asked her to hold his penis.

State Attorney R.J. Larizza had the following to say about the case: “A six-year old child testified
before a group of strangers so that a repeat/documented sexual predator could be held accountable for his actions. It is unimaginable to understand or comprehend what that poor child went through as a victim of a sexual assault and then as a testifying victim to the perverted acts of the defendant. We asked the court to impose a life sentence in order to protect our community from this dangerous and repeat sexual predator.”