Father and Son Arrested for Attacking Man at Wedding 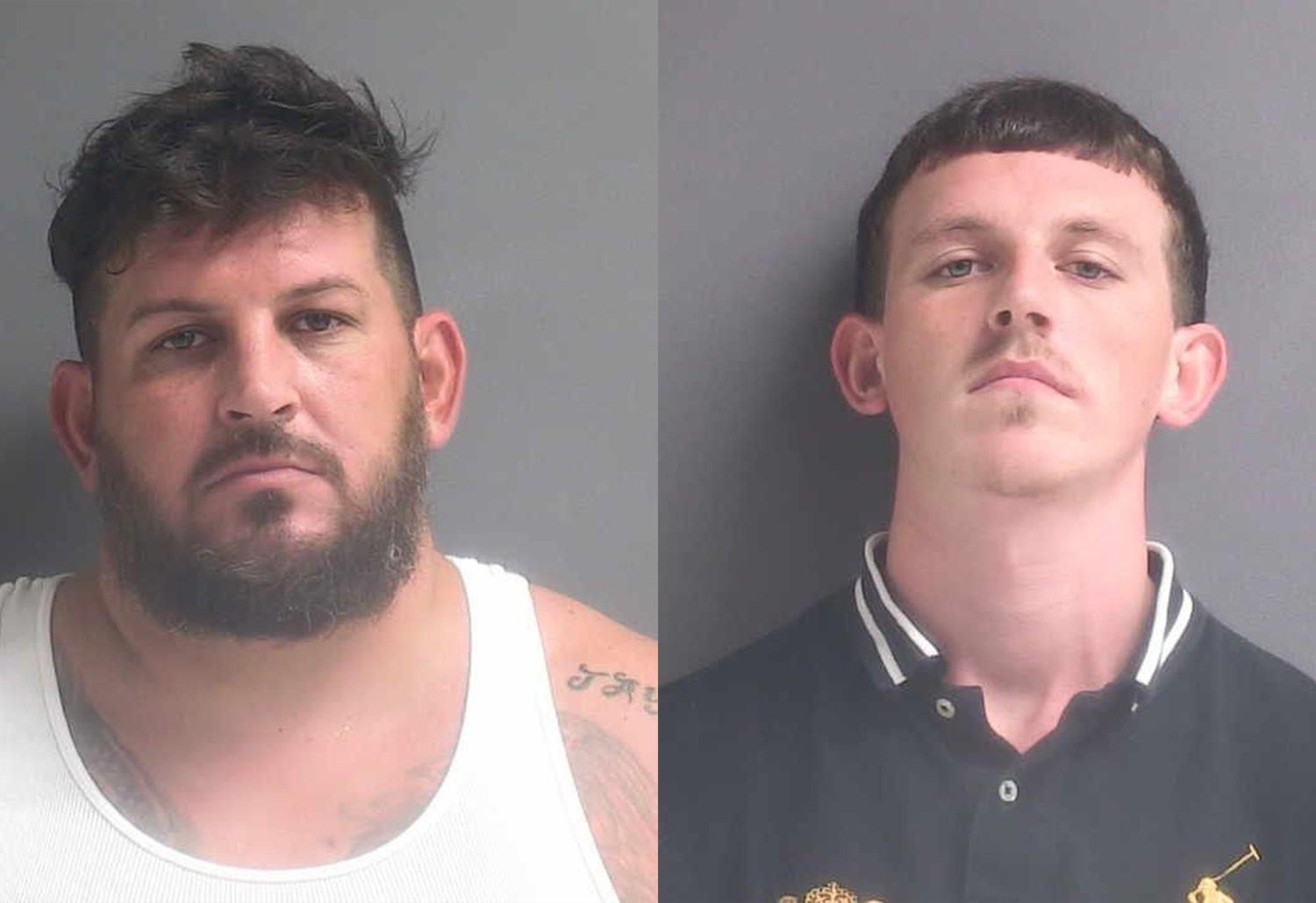 LAKE HELEN, Fla. - 38 year-old Joel O'Grady and his 21 year-old son Julian Falkinburg were arrested by the Daytona Beach Police Department on Friday in connection to the beating of a man at a wedding earlier this month. The pair are charged with felony aggravated battery.

According to the Volusia Sheriff's Office, O'Grady and Falkinburg were in a physical fight with the victim in the parking lot outside the wedding reception. The victim was battered in the head and face repeatedly, even after he appeared to lose consciousness. O'Grady and Falkinburg were said to have fled the scene, remaining at-large for several days before their arrest.

The victim was hospitalized with serious injuries according to initial reports from the VSO. O'Grady was booked on $100,000 bond for his role in the fight, and Falkinburg was booked at $50,000. Both men posted their respective bonds and were released from custody on Saturday, but are barred from any contact with the victim as they awaith further prosecution.