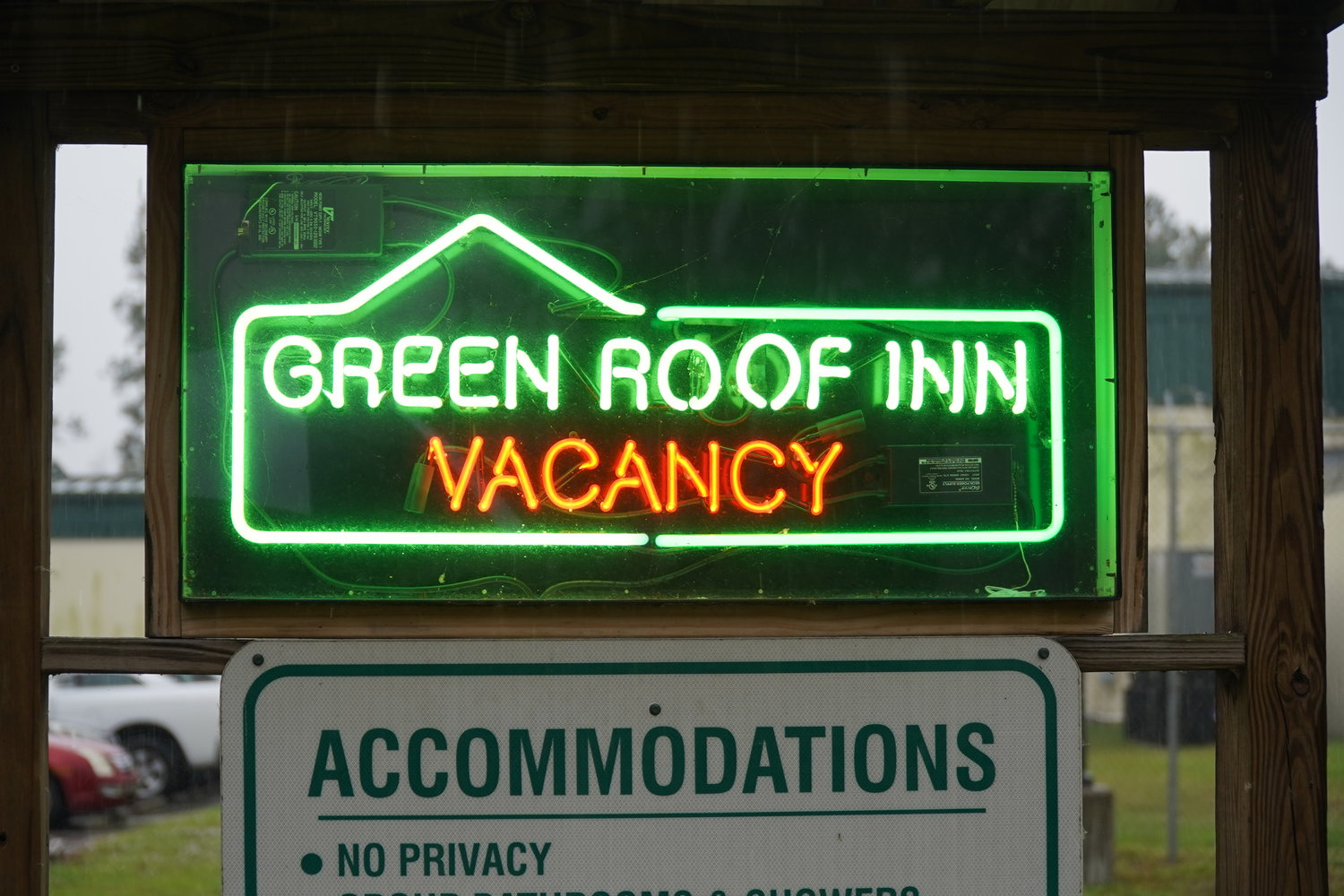 The sign implemented by Sheriff Rick Staly at the entrance to the county jail. The jail has been host to two of three recent inmate suicide attempts.
Eryn Harris
Posted Friday, December 23, 2022 12:34 pm
Chris Gollon

BUNNELL, Fla. – The Flagler County Sheriff’s Office has revealed a series of new measures to address the third instance of an attempted inmate suicide in eight days under deputy care. The first two instances were described just last week, with one occurring at the county jail and another in a courtroom transport shuttle.

This third time, an inmate at the Sheriff Perry Hall Inmate Detention Facility reportedly attempted to hang themselves with bedsheets inside their cell. It was a manner similar to the first attempt, which was thwarted by a detention deputy. Inmates attempted to hang themselves in all three recent suicide attempts, the other attempting to use a seatbelt. This attempt was also stopped before tragedy struck. According to the FCSO’s report, the inmate had recently been found guilty of aggravated battery in court. 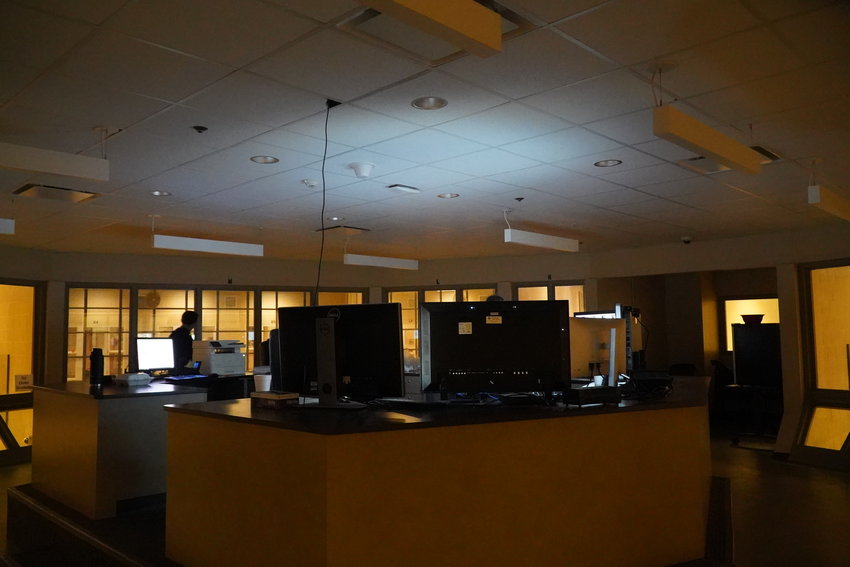 The vigilance of detention deputies is critical in preventing inmate suicide.

With a pattern of suicide attempts beginning to form, the FCSO has outlined actions being taken to curb future occurrences. Sheriff Rick Staly reportedly asked that suicide prevention procedures be reviewed, and outside healthcare contractors flew in to conduct an inspection. The FCSO also says it will be transitioning its annual suicide prevention training for detention deputies from an online course to an in-person program starting next year.

Mental health screenings were previously being conducted without privacy according to the FCSO’s statement, and will now be moved to a private place outside earshot of other inmates. A court event form is also being added as a resource to monitor behavioral changes after a major change in inmates’ situations (sentencings, verdicts, etc).

According to data from Florida Atlantic University, approximately one in 80 jail suicide attempts result in death. Around 40% of suicide deaths in jail occur within one week of being booked. Inmates are seven times likelier to attempt suicide or severe self-harm compared to the general population, and the likelihood of such attempts rises considerably among inmates who witness violent incident in jail.