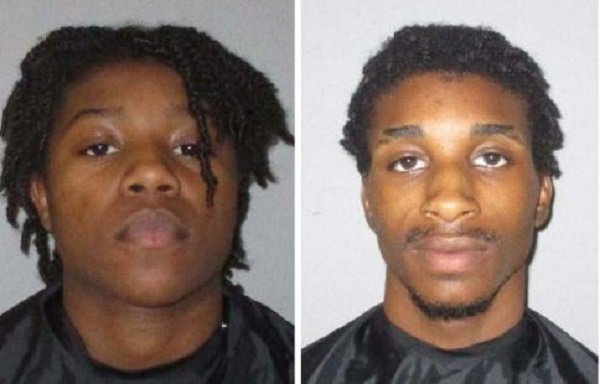 Bunnell, FL - The Flagler County Sheriff's Major Case Unit got arrest warrants for 18-year-old Jimaya Baker and 20-year-old Diovion  Smith on February 4 and arrested them the next day (February 5). They are charged in a shooting incident that left the then 19-year-old victim permanently disabled.

The pair were involved in an armed robbery that happened on October 16, 2018, at a home on White Star Drive in Palm Coast. Investigators say that 22-year-old Princess Williams was actually the shooter. She was arrested the next day. She is charged with Attempted First Degree Murder with a Firearm, Attempted Robbery with a Firearm, and Attempted Burglary while Armed. She recently pleaded guilty to all charges and will be sentenced in July.

The investigation continued after Williams' arrest and found corroborating evidence that Baker and Smith were also involved.

“These accomplices probably thought they had gotten away with this crime,” Sheriff Rick Staly said. “But, our investigators continued to work this case thoroughly in order to identify all of the accomplices. While we all like to close cases immediately and did quickly arrest the shooter, the case doesn’t always end there and additional follow-up is needed in order to identify all aspects of the
incident.”